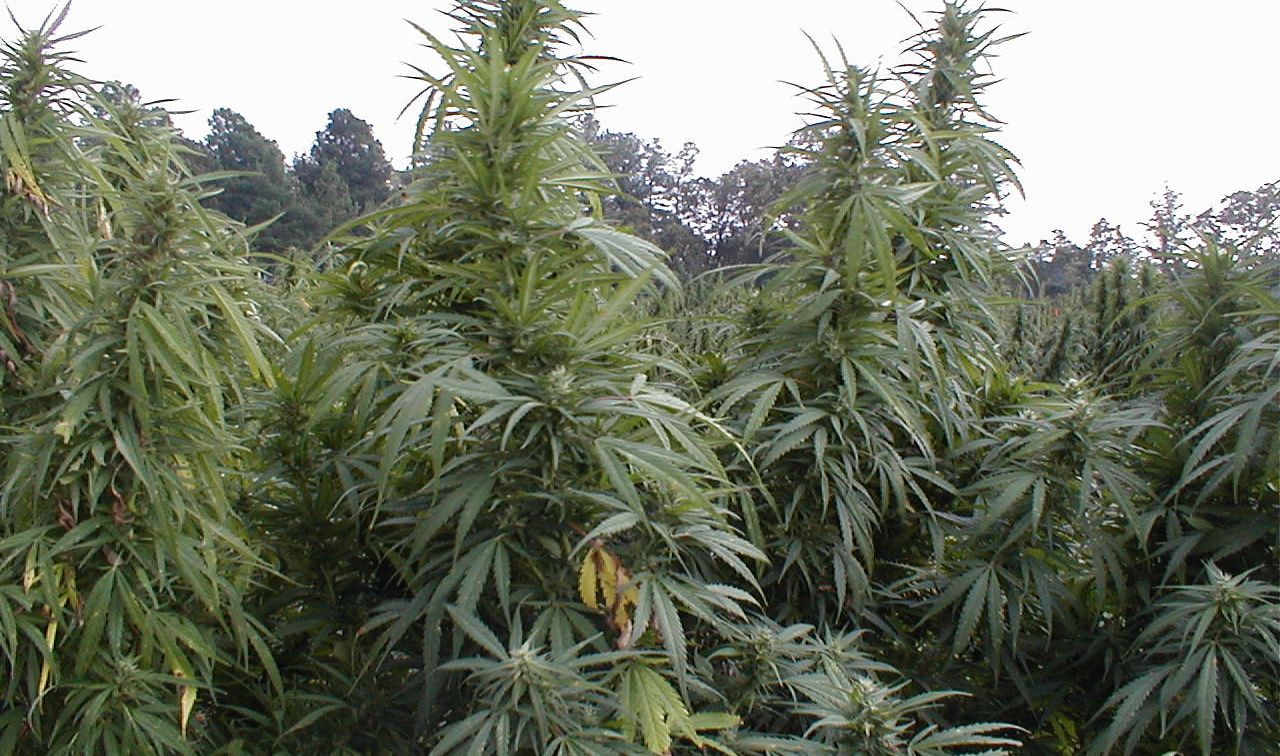 Public support for the legalization of marijuana continues to grow, according to a poll released this week by Gallup.

“For the first time, a clear majority of Americans (58 percent) say the drug should be legalized,” Gallup’s pollsters note. “This is in sharp contrast to the time Gallup first asked the question in 1969, when only 12 percent favored legalization.”

Not only that, support for legalization has seen a dramatic spike over the last few years … climbing more than 22 points since 2005. Meanwhile opposition has plummeted from 60 percent to 39 percent over the same period.

Two states – Colorado and Washington – have legalized marijuana for recreational purposes. The problem? They’re both attempting to tax it to death.

That’s unacceptable … and clearly runs counter to the vox populi. 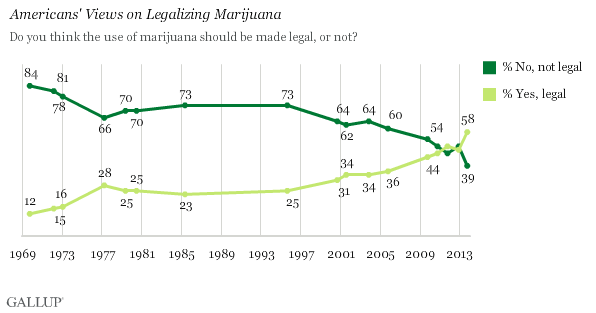 What do you think? Should marijuana be legalized? Vote in our poll and post your thoughts in our comments section below.

US Senator Demands Answers From Experian