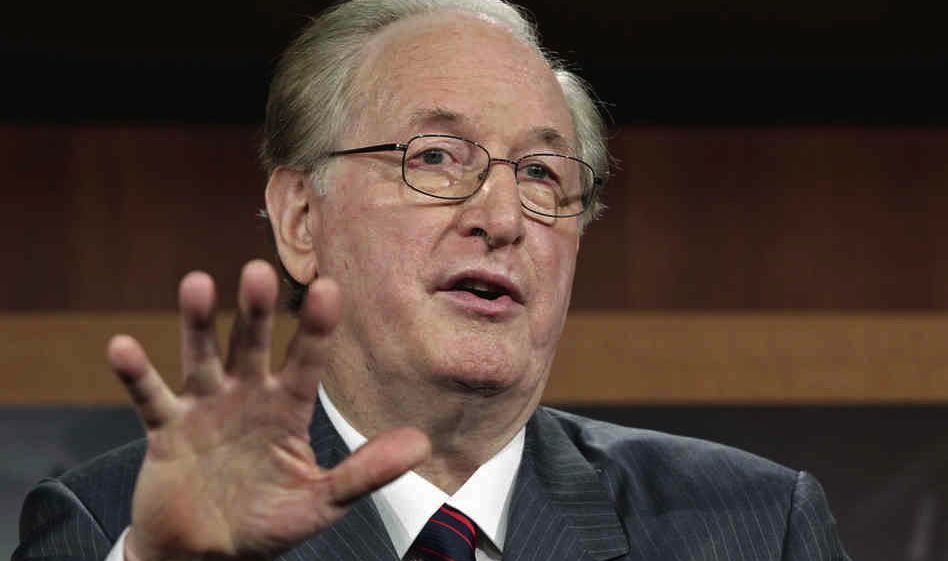 A powerful U.S. Senator is demanding answers from credit rating agency Experian in the wake of revelations that it sold confidential customer data to a Vietnamese identity thief.

“If these recent news accounts are accurate, they raise serious questions about whether Experian as a company has appropriate practices in place for vetting its customers and sharing sensitive consumer data with them,” U.S. Sen. Jay Rockefeller (D-West Virginia) wrote in a letter to Experian’s CEO Don Robert.

Rockefeller added that Experian “refused to comply” with a previous request for information regarding its customer security safeguards that was made by his committee over a year ago.

Why does any of this matter to South Carolinians?

With a wink ;) and a nod, Haley coughed up $12 million of your money to Experian to provide credit monitoring services to victims of the breach – a deal which almost immediately came under fire.

What for? Well, in addition to numerous inconsistencies regarding the timing of the contract and the lack of consideration given to other providers, Haley’s administration was busted telling several flat out lies regarding the company’s so-called “exclusive” services, which it turns out other companies not only provided – but provided at cheaper costs.

The scandal made news again last month when Experian notified its South Carolina customers – whose data is presumably floating down the Mekong River right now – that it was charging them $12 to “renew” their accounts. What did the company neglect to tell them? That state government had coughed up millions more on another credit monitoring contract.

Haley has been working hard in recent months to minimize the political damage from the #SCHacked scandal. The very last thing she needed was for Experian to find itself embroiled in a national controversy …