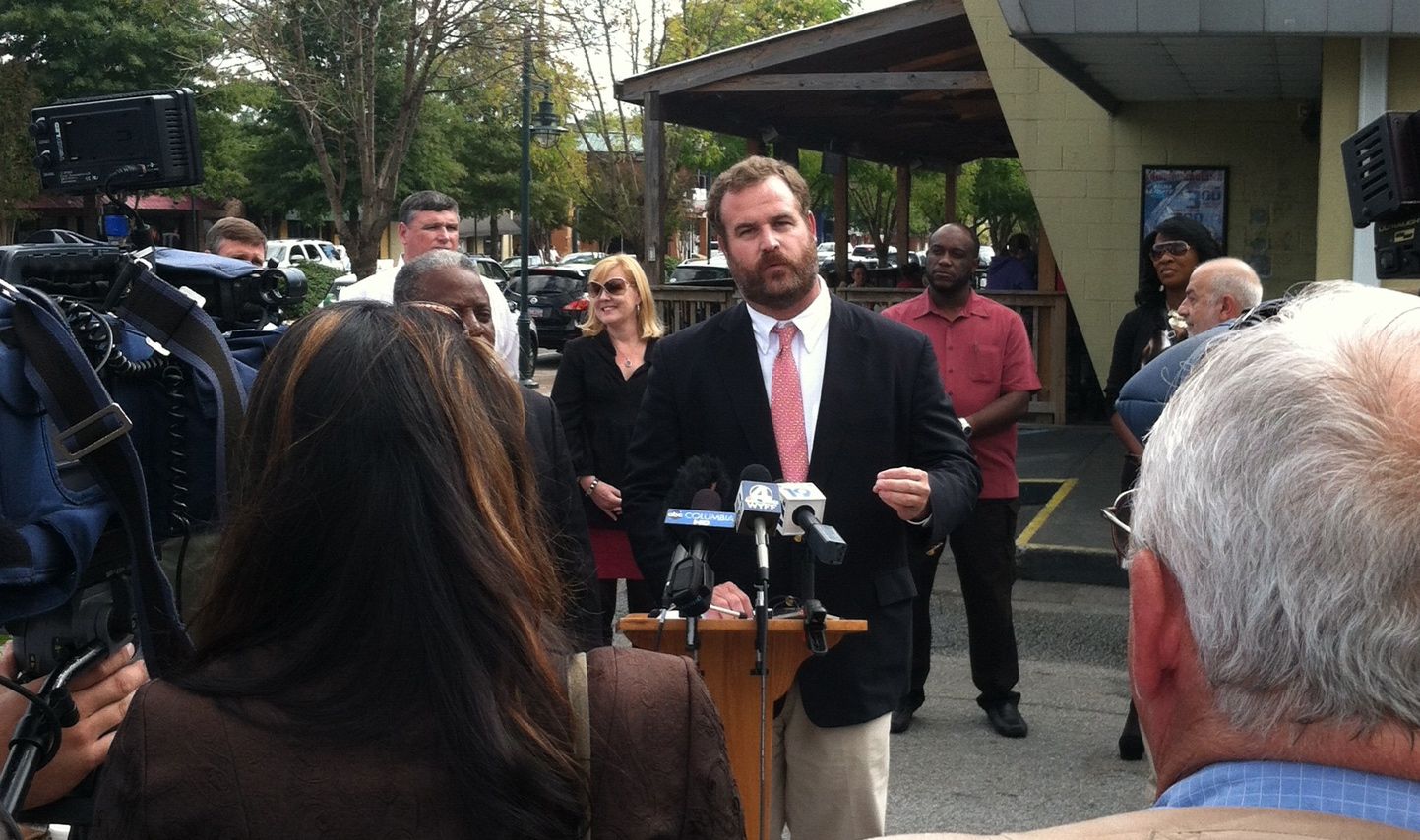 S.C. Rep. Kirkman Finlay (R-Columbia) blistered the judges who let violent criminals continue to roam the streets of Columbia, S.C. Among those criminals? The 20-year-old parolee whose bullet paralyzed a University of South Carolina student from the waist down last weekend.

Finlay owns a business in the violence-ridden Five Points region of Columbia – where the shooting occurred.

He said this latest incident “is not an isolated issue confined to a single locale.”

“Certain judges need to understand their job is to protect citizens, not to be lenient on criminals,” Finlay said. “Everyone deserves a second chance, but not unlimited and unsupervised chances.”

Finlay also ripped into city leaders for their failure to perform the core government function of public safety.

“The failure of the City of Columbia to protect its citizens is sad, disappointing and regrettable,” he said. “I hope that the city will call on the experience of other law enforcement agencies in any and all capacities.”

Or … maybe the city cops could stop wasting so much time busting kids for underage drinking and actually target  their resources on real crime for a change.

Finlay also laid out what he believed the “cost of failure” – not only “lives ruined” and “families destroyed” but also economic damages and a major public relations problem for the University of South Carolina.

“If we cannot work together to stop this violence that takes place on the doorstep of USC and approximately one mile from the state capitol, we will all pay the costs,” he said. “Parents will not choose to send their children here to be educated. People will no longer be willing to invest and start businesses in Five Points or possibly other parts of the city.”

Props to Finlay for having the balls to call out these “thug life” judges and incompetent cops for their failure – and to push for reforms aimed at holding them accountable.

Finlay lost the 2010 mayoral election to Steve Benjamin – who famously declared Five Points “safe” several shootings ago. We bet there are plenty of Columbia residents who wish they had that vote back.