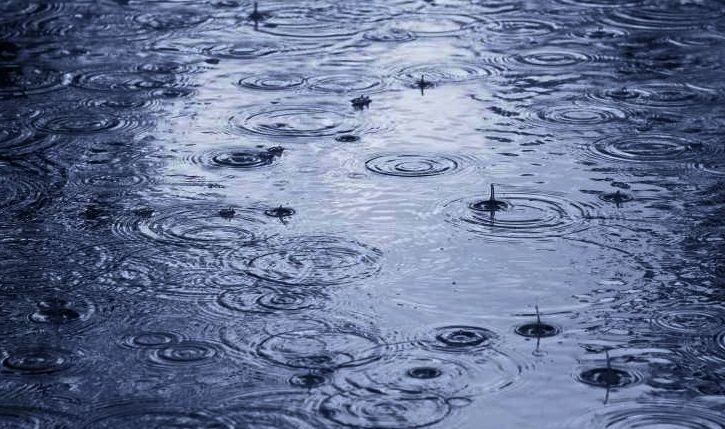 South Carolina has been inundated with rain this year … which has been bad news for the state’s crops. Fortunately most South Carolinians have no idea what “inundated” means … except wait … that’s also bad news, isn’t it?

Anyway, South Carolina’s status as the “Soggy Bottom State” is about to get … well … soggier.

That’s because a tropical system which formed in the Gulf of Mexico this week is expected to bring a ton of additional moisture to the Palmetto State (after making landfall somewhere on the Gulf Coast sometime late Saturday or early Sunday).

She’s projected to strengthen to a hurricane – then weaken back to a Tropical Storm – prior to landfall. Of course any tropical system moving near New Orleans is bound to cause concern in the wake of the government-exacerbated Hurricane Katrina disaster of 2005.

Seriously people … that city is a storm surge (and botched government response) away from looking like Detroit. Only wetter.

Anyway, here’s a look at the latest forecast model … 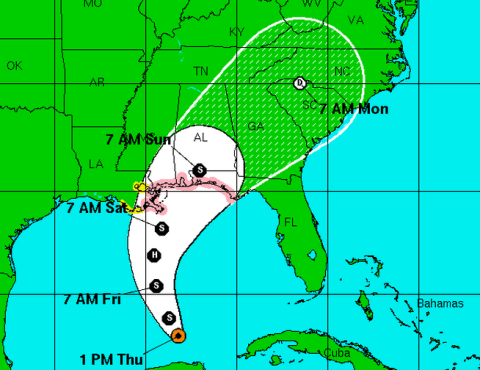 Hurricane watches were issued Thursday from Grand Isle, Louisiana to Indian Pass – which is located roughly midway through the Florida panhandle. Expect flood watches and warnings to be issued for South Carolina in the coming days.

And finally, for those of you educated in failing government-run schools in the Palmetto State … here’s the definition of “inundate.”