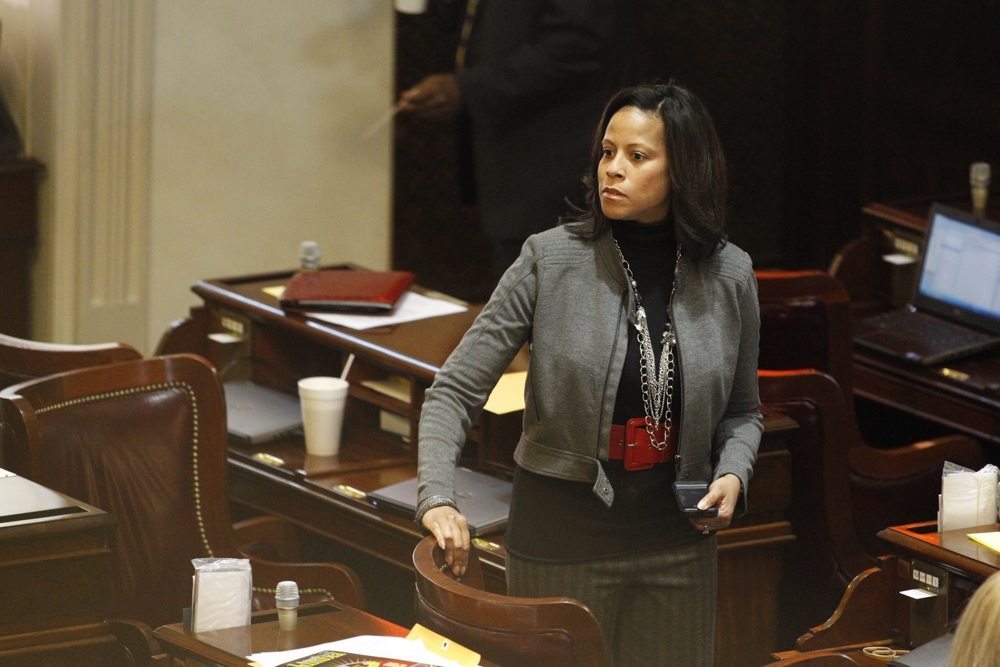 We’re going to start this post by making it abundantly clear that we have no interest whatsoever in the drama currently gripping Richland County School District Two. Sure, our founding editor grew up in its government-run schools, but as far as the ongoing debate over who should lead the district … well, we’ve got bigger fish to fry.

S.C. Rep. Mia McLeod doesn’t particularly care either, but she was recently asked for her opinion on the matter by a reporter.

“I rarely venture out of ‘my lane,'” McLeod wrote in an email this week describing what happened. “My plate is already full, so I have neither the time nor the desire to critique Richland Two’s actions or decisions, even when I disagree with them. But in this instance, I was asked so I answered.”

According to McLeod, the story Click was writing was “obviously written already.” She added that Click’s story – which you can read here in the event you care – was a “slanted attempt to sway public opinion.”

McLeod proceeded to go into great detail regarding how Click’s reporting was “inaccurate,” “offensive” and “garbage.”

“The next time you quote me, Ms. Click, please get it right,” she concluded. “Few things are more frustrating than irresponsible journalism.”

The State is nothing but a shill for South Carolina’s failed big government status quo – nothing more, nothing less.

And in addition to its chronic agenda-driven “reporting,” this isn’t the first time one of its reporters has been accused of misleading sources on stories. Earlier this summer one of the paper’s political reporters, Jamie Self, was accused by several sources of misleading them regarding a story she was working on.

And they slam us for being untrustworthy?

This website is radically different from The State. We readily acknowledge that. In addition to advocating for what’s right, we make no bones about our editorial bias – as opposed to embracing the same tired old liberal dogma while hiding behind some faux objectivity.

Oh, and when we come calling – if we bother to call at all – those on the other end of the line already know what’s up.

There’s no confusion as to our motivation …