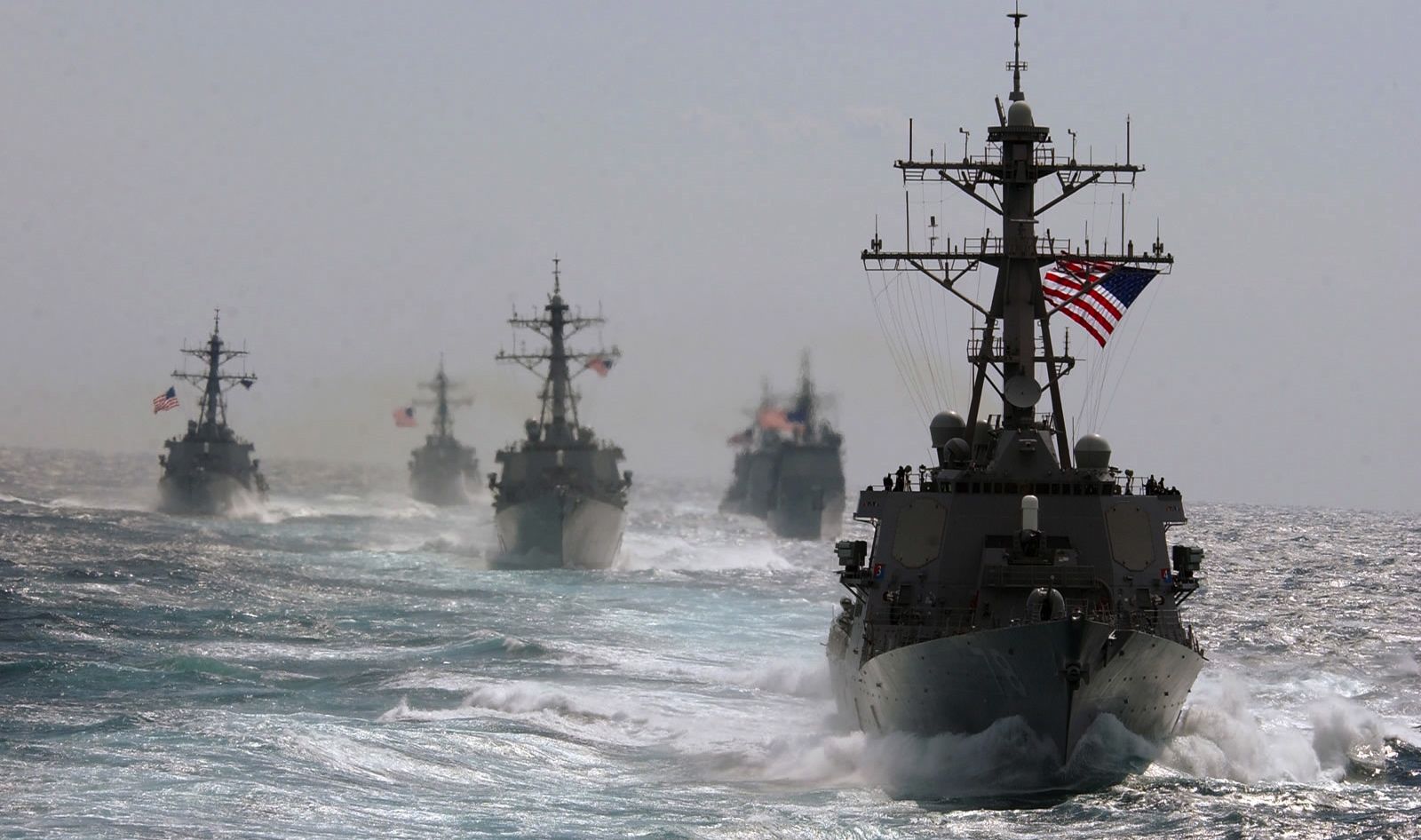 The U.S. military high command has expanded its list of targets in Syria in the event American politicians decide to launch a strike against the regime of Bashar al-Assad.

According to CBS News correspondent David Martin, the expanded target list is not an escalation of America’s intended military intervention in the nation’s civil war – but rather a response to defensive measures taken on the part of Assad’s regime.

“The widening list of targets is part of an effort to guarantee that the U.S. can do enough damage to make this strike worthwhile and to truly disincentivize the Syrian regime from using chemical weapons in the future,” the CBS report notes.

Meanwhile Russia – which is hosting the latest global summit of the world’s largest developed nations – is firming up its hand in anticipation of American intervention. On Friday four Russian warships steamed toward the Mediterranean Sea.

In Washington, D.C., opposition to military action in the U.S. Congress – particularly in the U.S. House of Representatives appeared to be coalescing.

According to The Washington Post‘s latest tally, 105 U.S. House members were on the record opposing intervention while another 117 were described as “leaning no.” Combined, that would be 223 votes – more than enough to sink the resolution authorizing force currently being sought by the administration of U.S. President Barack Obama.

The Post’s tally suggests 186 members are “undecided” on the vote, while only 25 have gone on the record in support of the resolution – including “Republican” leaders John Boehner and Eric Cantor.

In the U.S. Senate pro-war sentiment is much stronger, with 23 of 100 members on the record in support of the resolution. Another 52 Senators are undecided, while only 15 have gone on the record opposing military action. Ten Senators say they are “leaning no.”

This website has consistently argued against American meddling in Syria.

“There is no compelling national interest at stake here. This is a civil war. Period. We had no business getting involved in the first place, and we certainly have no business directly attacking one of the belligerents,” we wrote recently. “America’s warmongers – including ‘Republicans’ John McCain and Lindsey Graham – are once again basing their case on dubious intelligence. They’re also wanting us to fight alongside al-Qaeda, the terrorist network responsible for the September 11, 2001 attacks on America.”

In other words let’s hope the trend lines in the U.S. House hold up …

The only people who do? GOP warmongers and a president desperate to wag the dog …