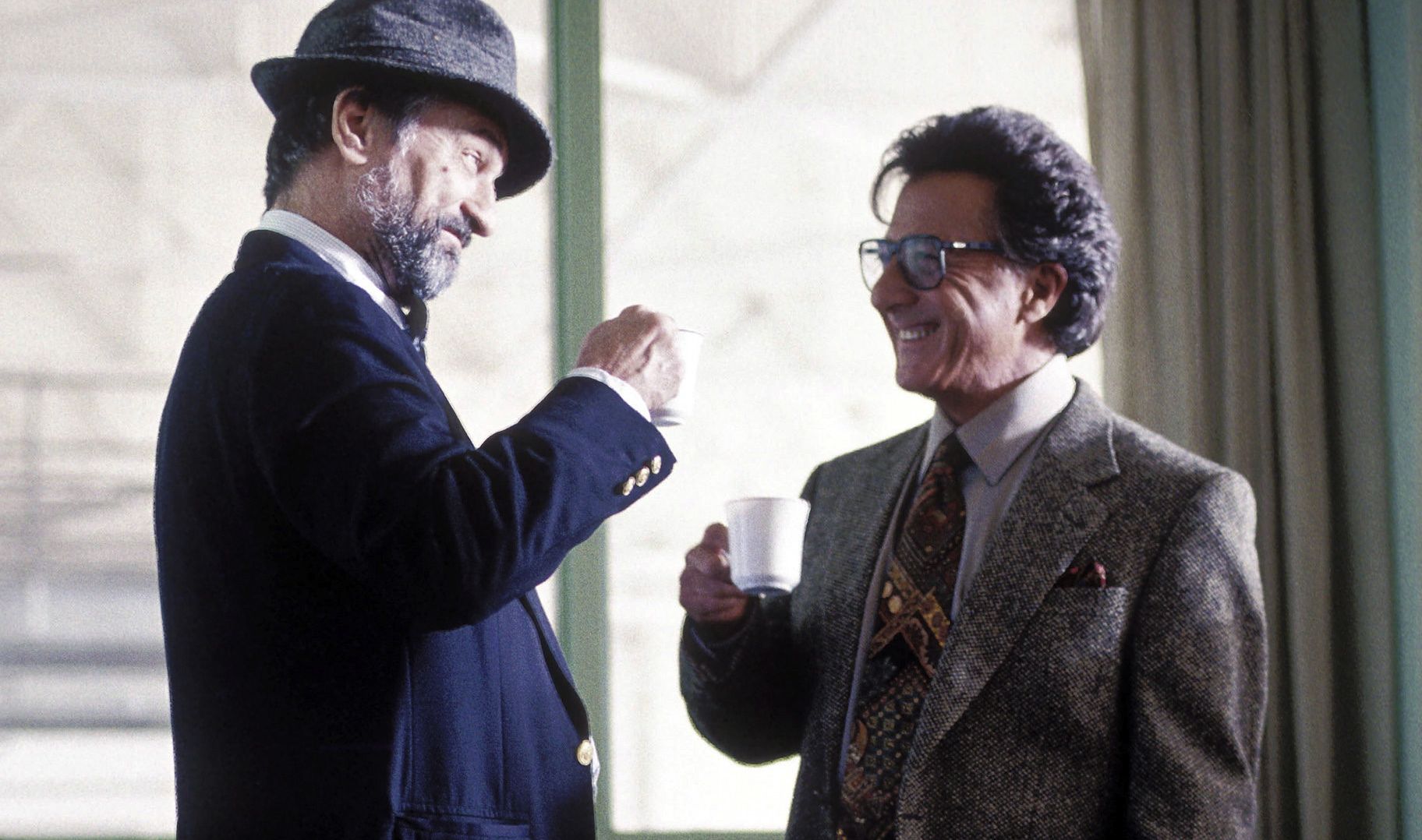 Historically, this website has had very little use for U.S. Rep. Joe Wilson. For years he was a big-spending, bailout-backing “Bush Republican” – and he probably would have continued down that path had growing numbers of his constituents not grown wise to the ways of the GOP establishment he so slavishly served.

But they did grow wise. And so in recent years Wilson has taken a page out of the playbook of nineteenth century French politician Alexandre Auguste Ledru-Rollin, best known for the (likely apocryphal) saying “there go my people – I must find out where they are going so I may lead them.”

Wilson has found out “where they are going,” too … and as a result he now has a voting record that’s much more in line with the record of longtime fiscal conservatives like U.S. Reps. Mick Mulvaney and Jeff Duncan.

Anyway, Wilson made a great point this week in assessing the incessant war-mongering on the part of U.S. President Barack Obama and his allies on behalf of military intervention in Syria.

Specifically, Wilson raised the question of whether Obama’s Syrian policy (such as it is) was dictated more by domestic failures – and a desire to distract people’s attention away from them – than a compelling national interest.

“With the president’s redline, why was there no call for military response in April?” Wilson asked this week. “Was it delayed to divert attention today from the Benghazi, IRS, NSA scandals, the failure of Obamacare enforcement, the tragedy of the White House-drafted sequestration or the upcoming debt limit vote? Again, why was there no call for a military response four months ago when the president’s red line was crossed?”

Obviously we would strongly dispute the whole “tragedy of sequestration” narrative, but aside from that – Wilson has a perfectly valid point. In fact we’ve been repeatedly referencing the whole “wag the dog” analogy in our coverage of the Syrian situation.

Obama manipulating an international incident to deflect attention from a flood of scandals (and a weakening economy) isn’t a conspiracy theory. Nor is it a remote possibility or a plausible likelihood.

Ahh, the comments that every legitimate media outlet in America dismissed as being absurd, insane, and idiotic, Fitsnews finds to be perfectly valid.

Exactly. If the “legitimate media” says it, we’ve got to trust it whole-heartedly.

-Ed Circia 2002 when reading a story in the NY Times about the WMD’s in Iraq.

Then let me rephrase. No one except Fitsnews thinks Joe Wilson has a clue about what he speaks.

Crawl back in your bottle, Joe!!

“there go my people – I must find out where they are going so I may lead them.”

Well, ok – but you reminded of this one—-

A Hasidic Jew comes to see his rabbi: “Rabbi, I have had a dream in which I am the leader of 3,000 Hasidim.”

The Rabbi replies: Come back to see me when 3,000 Hasidim have a dream that you are their leader.”

Next you will be saying that George W. Bush contrived to deliberately foul up the reponse to Hurricane Katrina in order to divert attention from his disastrous adventure in Iraq and his inept handling of the nation’s economy.

No, that would have probably been Pat Robertson.

Except that there were no Benghazi or IRS scandals. Hey Joe, go huff some Sarin!

Only in your feeble mind are the debacle of the murder and mutilation of an American ambassador at Benghazi and the illegal and intentional targeting of American citizens by the IRS not scandals.

Joe Wilson has a point! Yeah, on his head!
He is a pointy headed idiot!
Anyone stupid enough to marry that fat assed, loud mouth Roxanne should forever be banned from public office.
They are both fools and an embarrassment!

What has she done now?

And how many Republicans are also whooping the war cry for action against Syria? Are they all trying to distract Americans from Obama’s domestic failures, too?