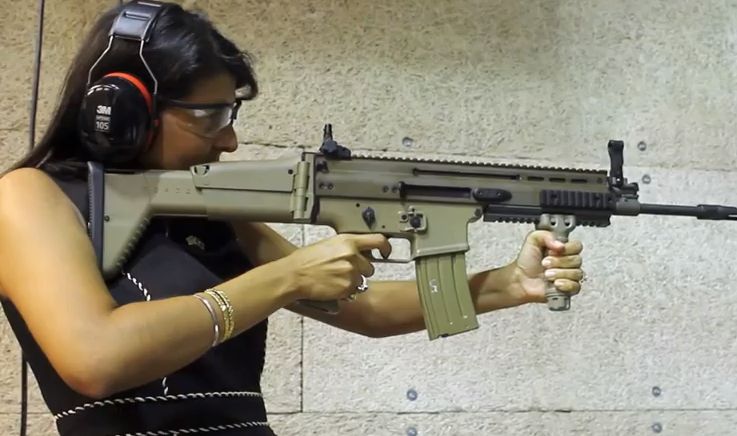 Really … it’s true. And as a direct result of her administration’s negligence and incompetence, thousands of law-abiding South Carolina gun owners are seeing their Second Amendment rights denied.

Of course while Haley’s State Law Enforcement Division (SLED) can’t seem to find the time to issue CWP renewals in a timely manner, it has plenty of time (and money) to enforce a new state law aimed at restricting gun ownership.

According to The (Columbia, S.C.) State newspaper, SLED has received a $1 million grant from the U.S. Department of Justice (a.k.a. those Mexican gunrunners) aimed at “improving background checks” in the state.

“The Department of Justice has awarded the State Law Enforcement Division a grant of more than $900,000 … to improve the National Criminal Background Check System,” the paper reported.

Says a lot about this agency’s priorities doesn’t it?

There’s a perception that the Palmetto State is rabidly pro-gun, and while that may be true of its people – it is not true of state government. In fact South Carolina ranked 35th in the nation on gun freedom (No. 1 being the most free) in a recent study by the Mercatus Center – down a spot since Haley was elected.

That’s unacceptable for any governor, but it’s downright inexcusable for an ostensibly gun-loving governor like Haley.