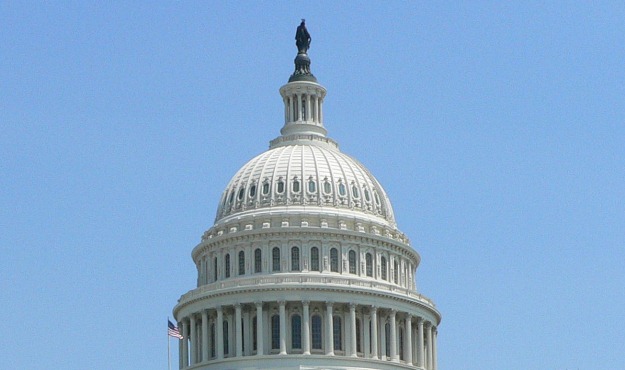 America has been breathlessly awaiting the calamity that was predicted to befall the Washington D.C. area due to the “draconian” budget cuts known as the sequester.

Now, the April data is in from the U.S. Labor Department’s Bureau of Labor Statistics detailing how the D.C. area is doing as it copes with the much bemoaned big government spending reduction hit.

Well it turns out the D.C. job situation is just fine.

Now that the Bureau of Labor Statistics has provided assurance to America that D.C.’s bureaucrat class is thriving amidst the sequester tsunami, they are turning their attention to the more mundane unemployment report for the month of May.

This monthly ritual creates great fanfare in the financial world as bettors attempt to ride the stock and bond markets upward or downward based upon what happens on the first Friday of virtually every month.

Yet, the awful truth is the reported headline of the unemployment rate is not at all reflective of the economic condition of our nation.