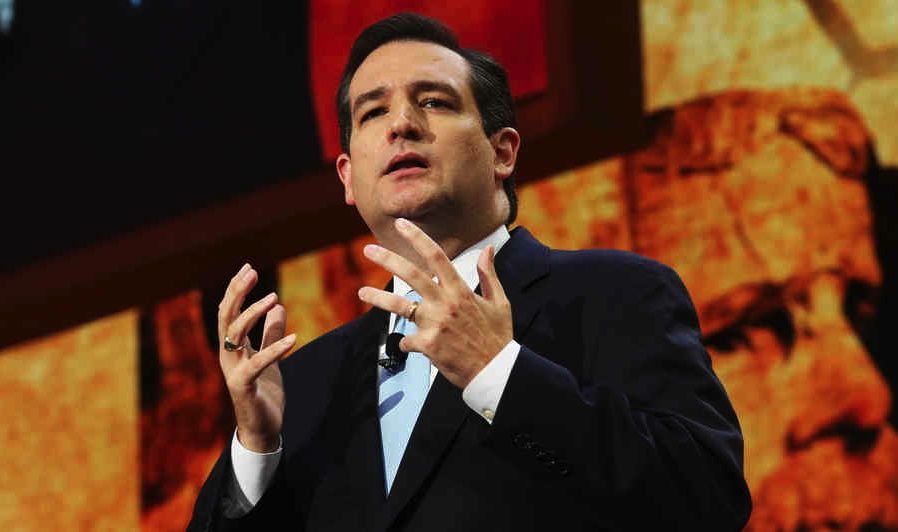 U.S. Sen. Ted Cruz (R-Texas) released his birth certificate today, revealing he was born in Calgary, Alberta to a Cuban-born father and an American-born mother.

According to The Dallas Morning News, that makes him a dual citizen of the United States and Canada – meaning he may have to renounce his Canadian citizenship in the event he wishes to run for president in 2016.

Which is clearly something the fiscally conservative lawmaker wants to do …

Cruz’s camp is disputing the dual-citizenship claim, though.

Here’s the official document from the Province of Alberta … 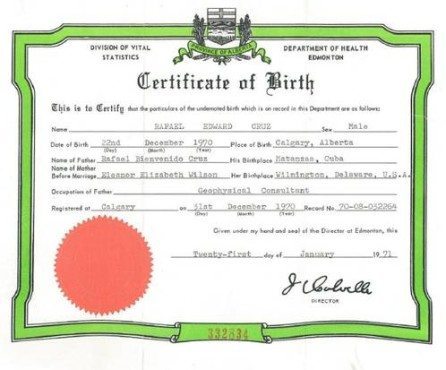 Article II, Section 1 of the U.S. Constitution maintains that “No person except a natural born Citizen, or a Citizen of the United States, at the time of the Adoption of this Constitution, shall be eligible to the Office of President; neither shall any Person be eligible to that Office who shall not have attained to the Age of thirty-five Years, and been fourteen Years a Resident within the United States.”

It remains to be seen whether Cruz will take the formal step of renouncing his Canadian citizenship.

According to polling released last month, Cruz is supported by 12 percent of Republican voters in a hypothetical GOP primary election.