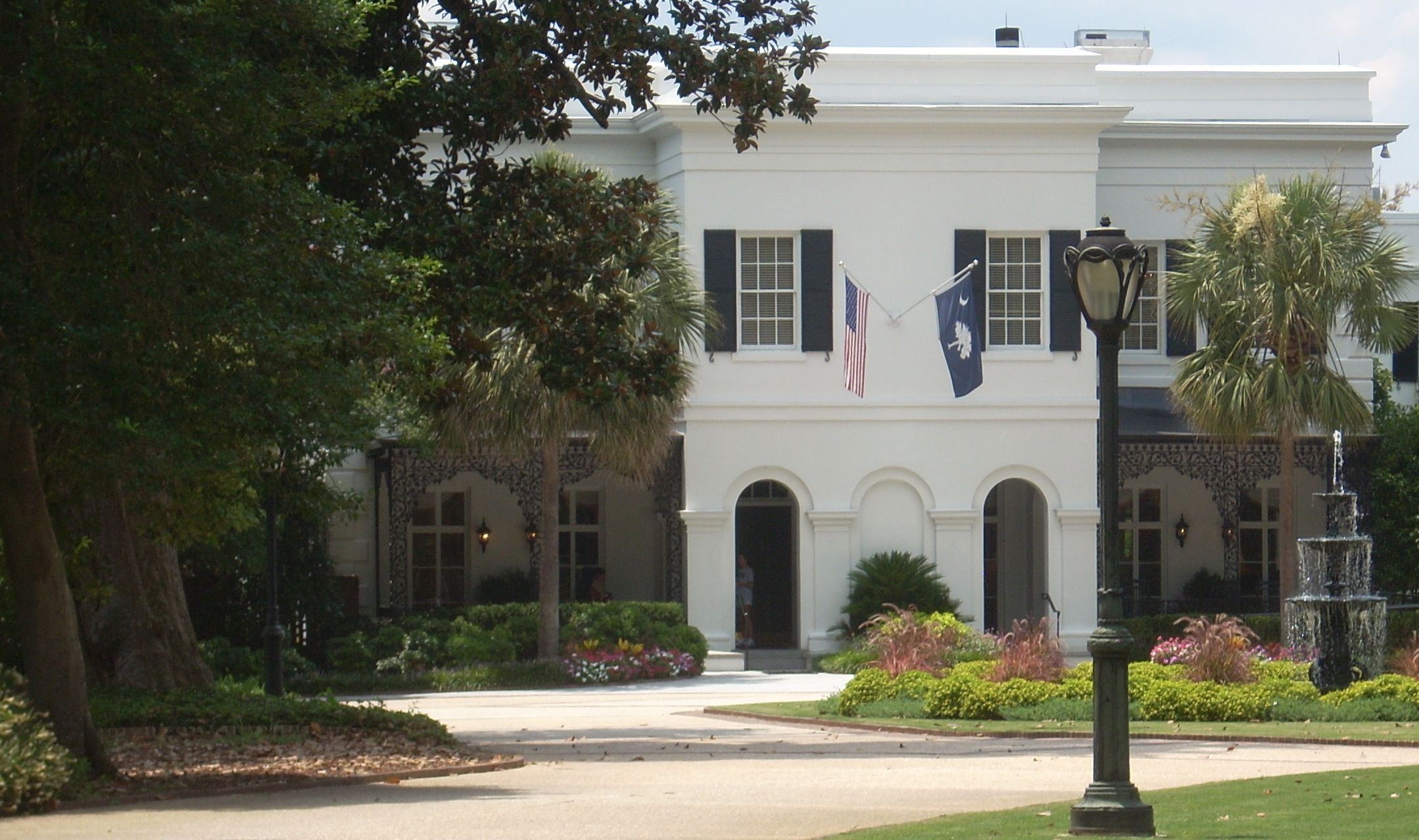 How slow is this particular news day?

So slow that S.C. Gov. Nikki Haley caused a stir this morning when she posted on her social media accounts about getting locked out of the Governor’s Mansion in downtown Columbia, S.C.

“What not to do,” Haley wrote on her Facebook wall. “Getting locked out of the Governor’s mansion in your robe while sending the kids off to school. sigh.”

Haley’s post immediately made the local news – and prompted Palmetto State Democrats to send out a press release questioning what Haley does (and doesn’t) disclose to the public.

“It certainly is telling about Nikki Haley’s priorities when it comes to sharing information with the people of South Carolina,” S.C. Democratic Party spokeswoman Kristin Sosanie said, referring to a number of scandals which Haley kept hidden from the public.

Really? This is a “thing?” Haley flip flops on defunding Obamacare and nobody utters a peep – but she gets locked out of her house and it’s statewide news?

The vast majority of Haley’s Facebook followers wrote in support of the governor in the wake of her misadventure.

“Just shows how human you really are and that your (sic) do make mistakes like the rest of us!” one wrote. “That’s why this state loves you as Gov. your (sic) bringing in jobs and not afraid to admit when you make a mistake and defending our laws of moral sense!”