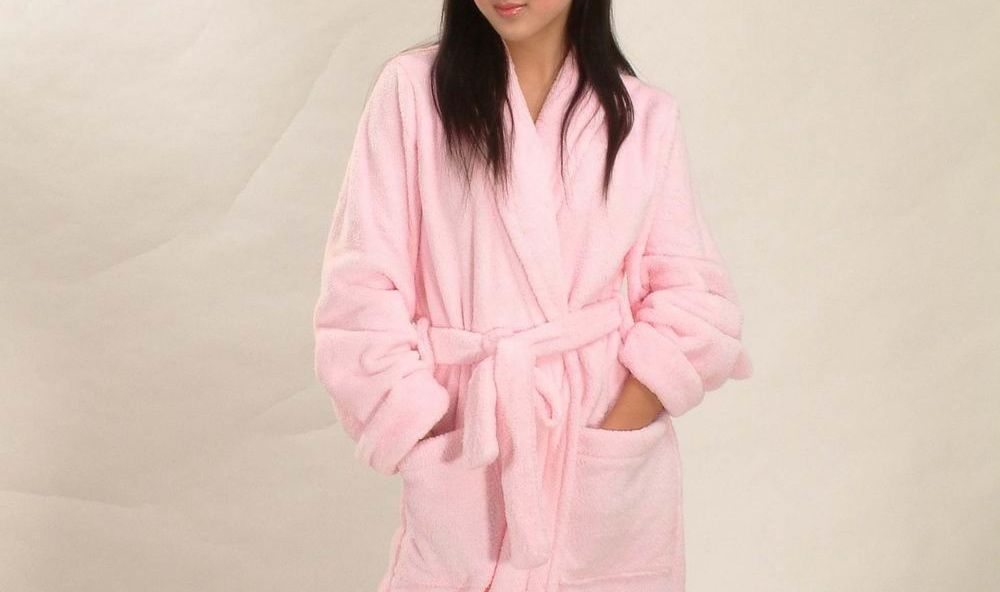 File this under Fake Transparency, because it certainly is telling about Nikki Haley’s priorities when it comes to sharing information with the people of South Carolina.

Today, Nikki Haley wasted no time telling the public about this:

Gov. Haley locks herself out of Mansion, while wearing robe. “Governor Nikki Haley’s day likely started off like most — Rise and shine and get the kids ready for school. When she stepped outside to send the kids on their way, the door to the Governor’s Mansion locked behind her. ‘What not to do,’ she wrote on her Facebook page Wednesday morning. ‘Getting locked out of the Governor’s mansion in your robe while sending the kids off to school. sigh…’” [WIS, 9/4/13]

But in dealing with the business of the state, Nikki Haley and her administration hid information from the public on:

A 10 mph fender-bender leads to questions about governor’s ethics. “Last Tuesday, news broke that Republican Gov. Nikki Haley had been a passenger in a minor car accident in North Carolina … two months ago. On June 27 at about 6:30 p.m., a State Law Enforcement Division employee crashed a state-owned Chevrolet SUV into a concrete post in the road in Guilford County, N.C., at about 10 mph with the governor and two members of her campaign team riding inside. The fender-bender itself was not earth-shattering news… the previously unreported car accident raised questions about whether Haley uses state-owned vehicles to travel to campaign fundraising events.” [Charleston City Paper,8/30/13]

TB OUTBREAK IN A PUBLIC SCHOOL – hidden for 2 months

Top DHEC staffer knew about TB problem in April. “Parents in the town are incensed that they weren’t told about the disease threat until May 28 and that their children weren’t tested for the disease until May 31. DHEC staffers learned that a school janitor had tuberculosis March 8. He is believed to have spread the disease. Templeton freely acknowledged this week that her agency responded poorly to the tuberculosis threat, telling The State newspaper that ‘DHEC screwed this up.’” [The State, 7/19/13]

HACKING AT THE DEPT OF REVENUE – hidden for 2 weeks

Governor Haley waited more than 2 weeks to inform 6.4 million consumers and businesses in South Carolina that their tax information had been hacked under her watch. A computer chief at the S.C. Department of Revenue did not heed warnings about cyber-security shortcomings at that state agency before hackers stole personal financial data belonging to 6.4 million consumers and business, a former agency employee told lawmakers Thursday. [The State, 1/4/13]

Governor Haley’s post about her lock-out this morning must be what she and her team refer to when they talk about transparency, because in Nikki Haley’s record on state business, the only thing that’s transparent are the politically-motivated efforts to cover-up her failures.

No, it’s safe. I wonder why Disqus doesn’t do gifs?

Transparency = Nikki Haley taking off the bathrobe? Damn, if that doesn’t turn people off to transparency, I’m not sure what will.

Tell Nikki to stay out of the mansion!

Actually, this editorial cartoon of Governot Haley in a robe is more appropriate:

President Gerald Ford locked himself out of the Whitehouse taking his dog for a leak. LOL I guess Nikki can get a pass on that.