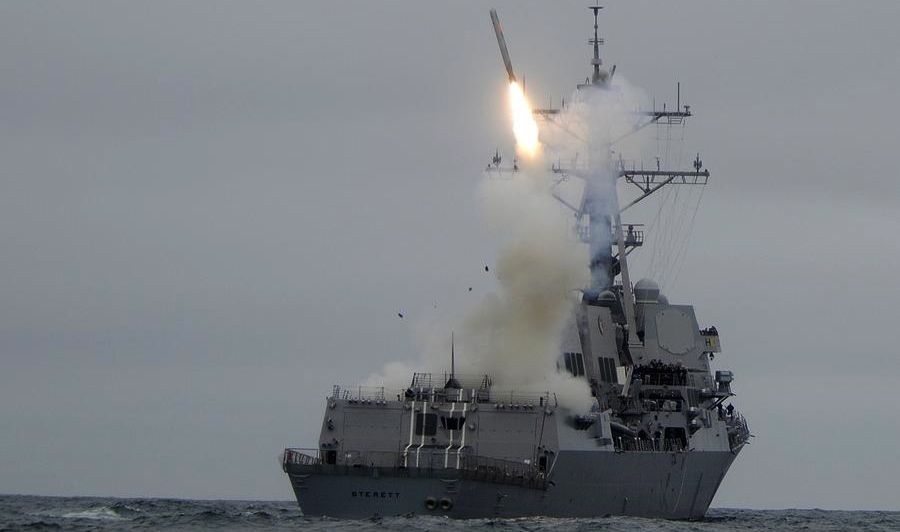 U.S. Reps. Jeff Duncan, Trey Gowdy and Mark Sanford – all Republicans – will vote against authorizing the administration of Barack Obama to use military force against the regime of Bashar al-Assad. Another Republican lawmaker – U.S. Rep. Mick Mulvaney – is leaning “no.”

Meanwhile, the status of “Republican” lawmakers Tom Rice and Joe Wilson has yet to be determined – with Wilson saying he is “undecided.”

This website has written extensively against American intervention in Syria.

“The national defense is a core function of government outlined in our constitution,” we wrote. “But in no universe is intervening in this conflict – on the side of terrorist organizations like al-Qaeda, no less – acting in defense of those interests. Intervening would, however, encroach on the sovereignty of another nation, incite anti-American fervor in the Middle East and fundamentally make our people less safe.”

Polling data affirms most Americans – 60 percent according to the latest Washington Post/ ABC News survey – agree with us.

Why is there even a debate over getting involved?