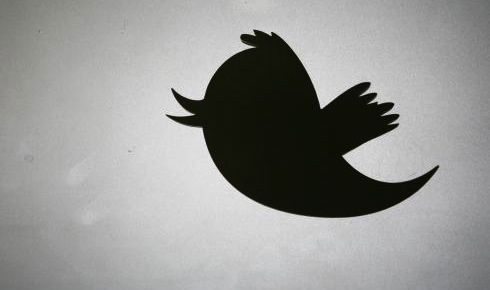 For those of you who don’t follow our founding editor’s social media pages (here, here and here), you should. Sic Willie (a.k.a. Will Folks) is always mixing it up on Facebook and Twitter. Like this morning – when he responded angrily to America’s liberal establishment going to the “white guilt” well one more time to mark the occasion of the 50th anniversary of Martin Luther King, Jr.’s “Dream” speech.

Sic got the conversation started when he posted this tweet …

I never enslaved anybody or discriminated against anybody. I celebrate MLK’s contribution to cause of liberty. Spare me your white guilt!

“Even with that being true, you benefit from system that did enslave and discriminate,” he wrote.

“White males certainly benefit from the way history has shaped this country to this point,” another  Twitterer agreed.

Needless to say, at that point it was on like Donkey Kong … with Sic even dropping a “n*gga, please” by way of responding to the assertion that he somehow benefitted from slavery.

Here’s another gem of a response …

I have a 99 Ford Explorer with duct tape on the side mirror. Duct tape. And some assholes tell me I’m a white man benefiting from slavery.

” I know you guys are just reflexively running the white guilt playbook, but you really need to check the expiration date on that manufactured outrage,” he wrote.