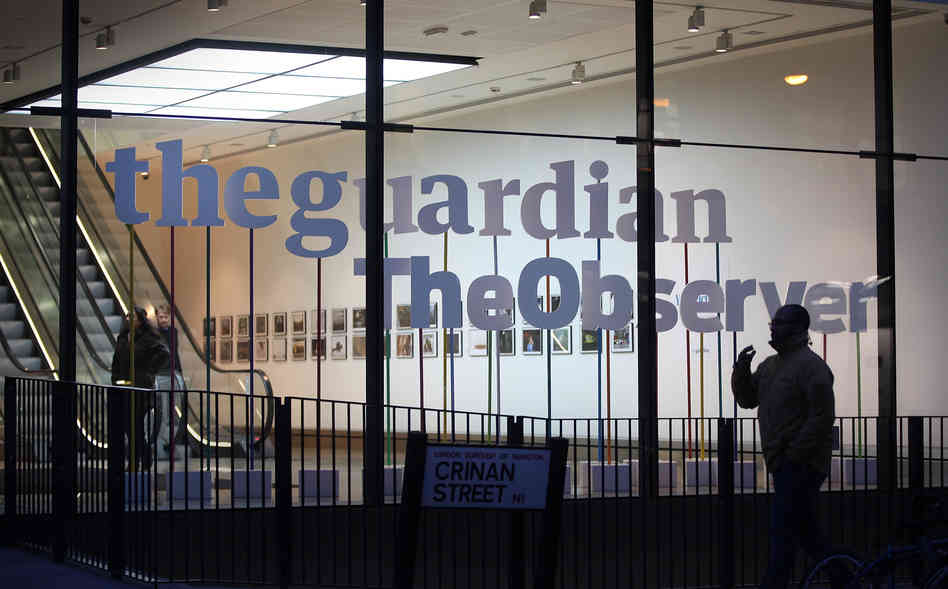 British cabinet secretary Jeremy Heywood and national security advisor Kim Darroch – acting on instructions from British Prime Minister David Cameron – told The Guardian it would face legal action if it refused to destroy the data (or hand it over to British authorities).

“The prime minister asked the Cabinet Secretary (Heywood) to deal with this matter, that’s true,” one source told Reuters.

The Guardian‘s reporting on America’s domestic spying network has been courageous – one of the few shining moments the Fourth Estate has had in recent years. It’s sad, but not surprising, that such courage has been met by a Soviet-style government crackdown.

Oh, and while U.S. President Barack Obama’s administration bragged that something like this was “hard to imagine” happening in America, you might want to take that with an ocean of salt based on Obama’s ongoing lies about the size and scope of this spy network.

Suppression of the press, people … coming soon to a continent near you.