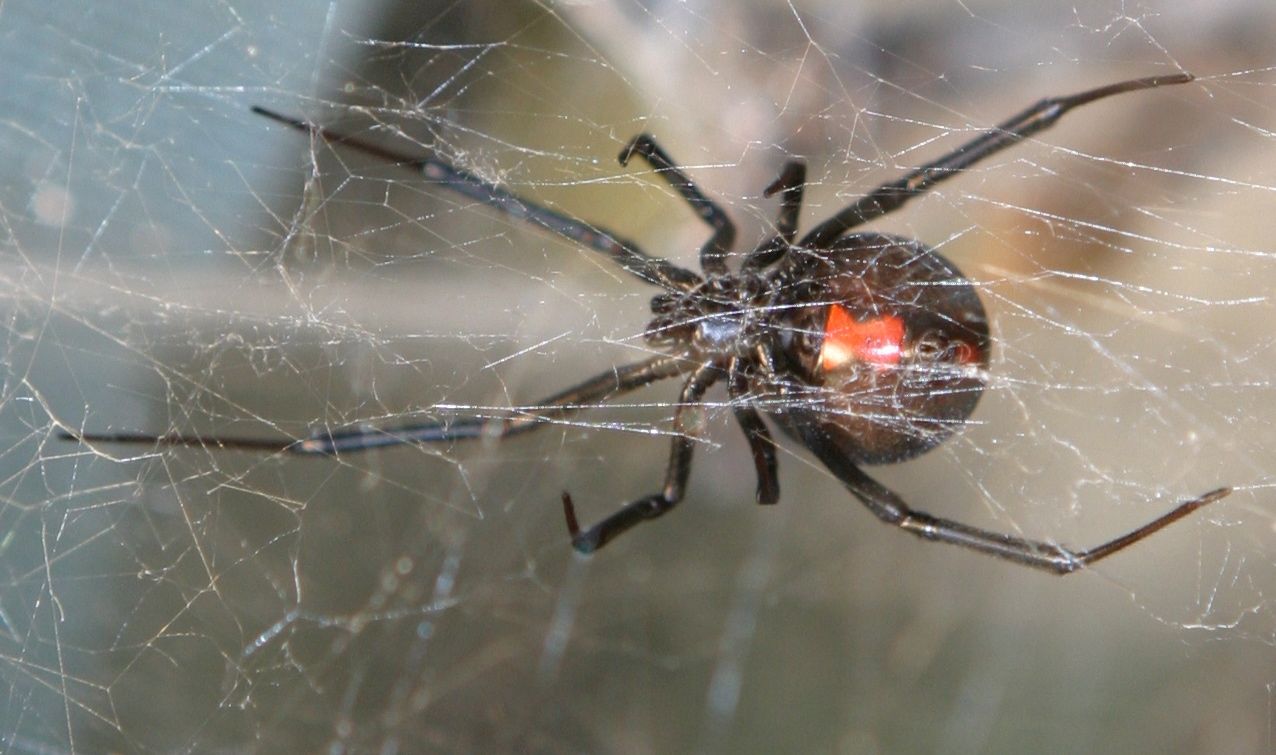 The federal government’s domestic spying program – which U.S. President Barack Obama continues to insist is not targeting American citizens – has the capacity to cover three-fourths of the nation’s web traffic, a shocking new report in The Wall Street Journal reveals.

“The system has the capacity to reach roughly 75 (percent) of all U.S. Internet traffic in the hunt for foreign intelligence, including a wide array of communications by foreigners and Americans,” the Journal report notes. “In some cases, it retains the written content of emails sent between citizens within the U.S. and also filters domestic phone calls made with Internet technology.”

This report comes on the heels of prior revelations about the true size and scope of this Orwellian spy network – which was courageously exposed earlier this year by former National Security Agency (NSA) contractor Edward Snowden.

Meanwhile efforts to partially defund this Orwellian monstrosity have failed thanks to “Republicans” in the U.S. House of Representatives not taking a firm stand in defense of our liberties.

(Sort of like they won’t take a firm stand against Obamacare).