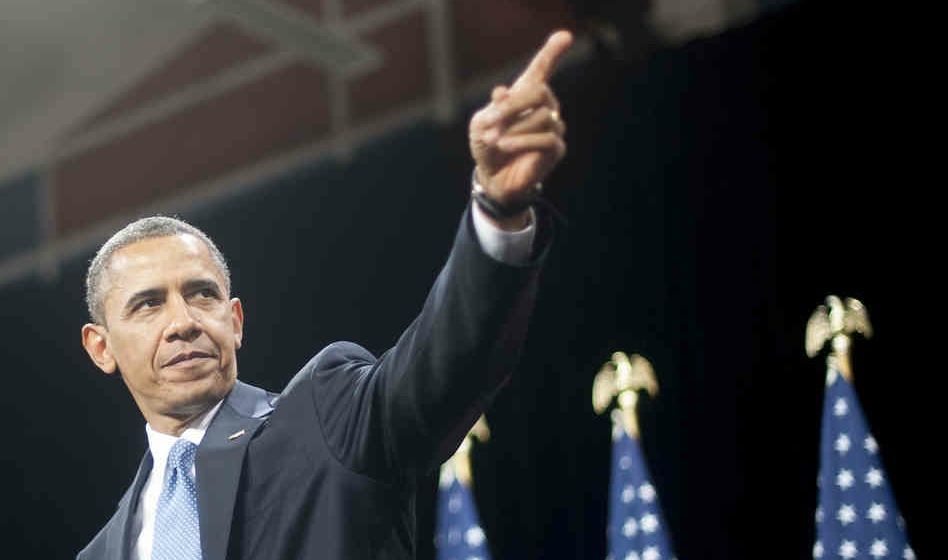 One of the best ad campaigns ever was run by Nike in the late 1980s featuring two-sport star Bo Jackson – the Heisman Trophy winner from Auburn University who went on to star in both the National Football League and Major League Baseball.

“Bo knows,” the campaign theme went, highlighting the various actual and hypothetical endeavors of which Jackson ostensibly had knowledge.

(Here’s our favorite spot from the series).

Anyway, B.O. – a.k.a. “Barry O,” a.k.a. Barack Obama – may also know a great number of things, but he apparently doesn’t know “Diddley” about the country he’s trying to goad into an international conflict.

During an interview with The Economist , Obama offered up his views on the United States once and (if Obama and the warmongers get their way) future rival.

“Immigrants aren’t rushing to Moscow in search of opportunity,” he said.  “The life expectancy of the Russian male is around 60 years old. The population is shrinking.”

Here’s the thing … or things.

Russia is home to hundreds of thousands – if not millions – of Central Asian immigrants (strike one ).  The life expectancy of the Russian male is 65.1 (strike two ).  And Russia’s population has been growing for the last five consecutive years (strike three ).

“By spouting some easily-debunked information, Obama effectively invites skepticism of the accuracy of other White House claims about Russia,” Zenon Evans over at Reason  opines.

If you’re going to try and start a Second Cold War because the military-industrial complex is hurting for cash, at least get your facts straight.