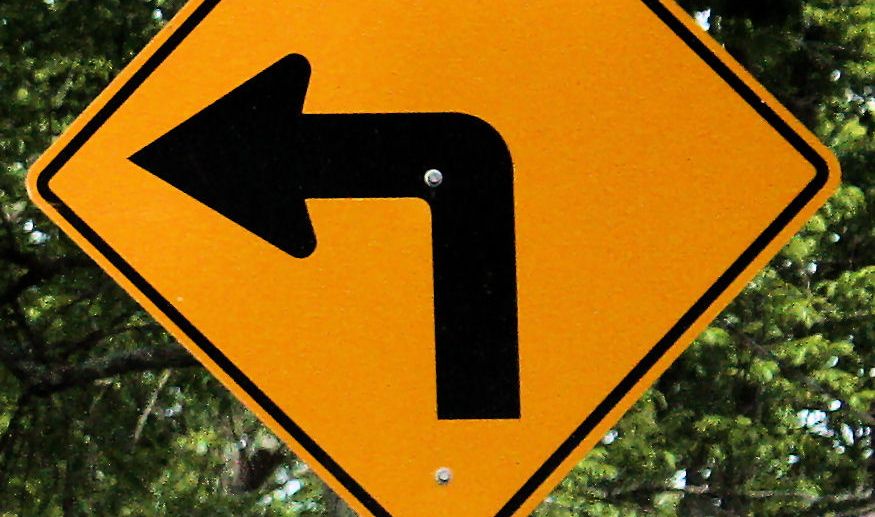 This website has been adamant about the need for new political parties in South Carolina. But what do we think about the so-called “Free Citizens Party” – which is reportedly being formed by former S.C. Superintendent of Education Jim Rex (a Democrat) and failed GOP gubernatorial candidate Oscar Lovelace (a “Republican in Name Only”).

Is a party comprised of Democrats and left-leaning “Republicans” really offering much in the way of an alternative to the governing majority?

For those of you who’ve never heard of these bozos before, Rex is a dyed-in-the-wool status quo liberal who devoted his four years in office to expanding government’s monopoly over education – with abysmal results for our children. Not only that, he repeatedly demonized anyone who dared to suggest market-based reforms like universal parental choice.

Lovelace? His entire gubernatorial platform was based on raising the state’s cigarette tax – which our “Republican controlled” General Assembly eventually did in 2010.

Seriously … these guys aren’t providing an alternative to the status quo, they’re providing amplification for it.

Politically speaking, the emergence of a party led by Rex and Lovelace would be a coup for embattled S.C. Gov. Nikki Haley – who is facing a difficult reelection fight according to recent polling. Were either of these politicians to run for governor as a third party candidate, they would likely pull thousands of votes away from presumed Democratic nominee Vincent Sheheen.