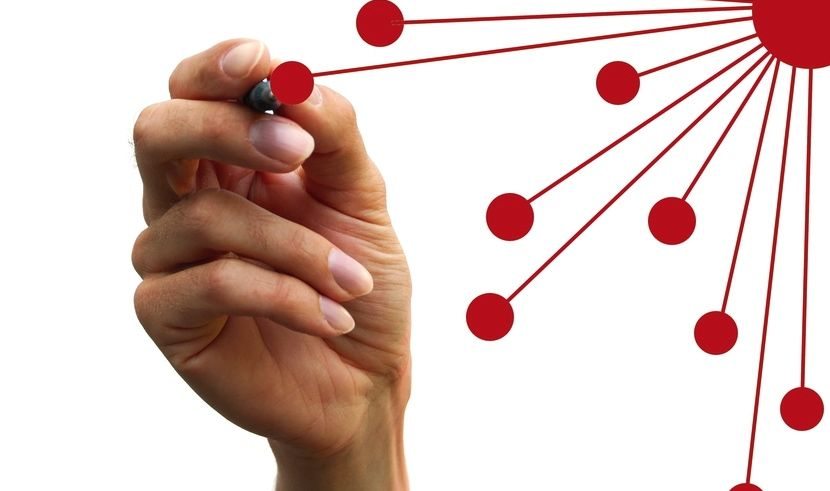 Last week’s move by the S.C. State Law Enforcement Division (SLED) to seize more than 750 video poker machines at an abandoned warehouse in Swansea, S.C. produced some interesting new information in the saga of the “Lexington Ring.”

For those of you waking up from a year-long nap, the “Ring” is a cabal of corrupt politicians and crooked cops who have been running a secret video poker empire based out of Lexington County, S.C. for years. This operation was exposed a year ago when one of its alleged members – a Lexington, S.C. town councilman named Danny Frazier – was surreptitiously recorded detailing its inner workings to a prospective client.

Since then the drama has waxed … and waned.

The latest? Nothing really … we’re told indictments are coming, but there is no timetable.

Anyway, we were curious when a story in The (Columbia, S.C.) State newspaper listed the owner of the warehouse where the machines were stored as a company called GLR LLC. This company lists its headquarters at 6356 St. Andrews Boulevard in Columbia, S.C. – a building which is also home to Four Star Realty, Tera Industries, BB&E Corp., and Bauer Enterprises.

FITS readers will recall that Bauer is tight with former S.C. Sen. Jakie Knotts, one of several Midlands, S.C. area politicians who have been linked to the ring. He’s also reportedly close to Lanny Ray Gunter, the bookie who copped a plea back in January in exchange for a five-month prison sentence. Gunter has also been mentioned as a possible member of the “Ring.”

Bauer tells FITS he sold the property in question more than a decade ago – which checks out with property records. He also says that Gunter is a “friend” but that the two have had no business dealings together for many years (Gunter owns several legitimate businesses in addition to his now-defunct gambling business).

More to the point, unlike Knotts, Lexington County Sheriff Jimmy Metts and Columbia, S.C. mayor Steve Benjamin – Bauer was not one of the politicians mentioned on the “Lexington Ring” recordings, nor has his name ever been mentioned in connection with the ring by any of our sources.

As we’ve stated from the beginning of this drama, we support all forms of legalized gambling – including video poker. In fact these scandals have only heightened our resolve to integrate them into the free market – eliminating the current government-run gambling monopoly (as well as all of this backdoor corruption). But we cannot abide by elected officials and law enforcement officers applying a double standard.

That’s the sort of corruption this state cannot tolerate …