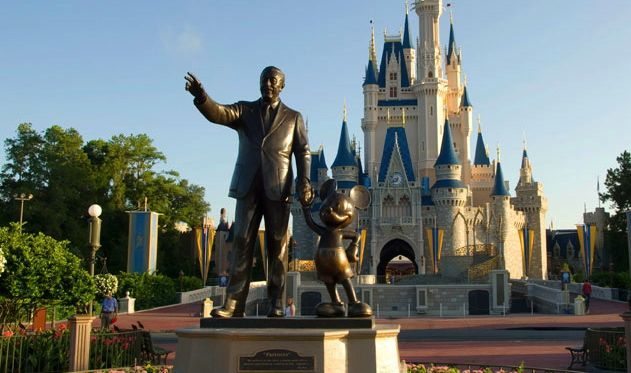 Trips to Disney World, beauty pageant fees and charges at lingerie store Victoria’s Secret are among the numerous bizarre expenditures made by the Greenwood County (S.C.) Sheriff’s Office (GCSO) over the last few years, according to a report in the local Index Journal newspaper.

According to the story – filed by reporters Scott J. Bryan and Chris Trainor – a review of “nearly 750 pages of documents” unearthed all sorts of inappropriate expenses. Among them? More than $11,000 for the Miss South Carolina competition and more than $12,000 for the Miss America pageant. Meanwhile more than $5,000 was spent on a company which makes pageant gowns. Among other travel expenses, the Index-Journal uncovered a $3,500 trip to Disney World – and another $5,000 trip to Pigeon Forge, Tennessee.

Not only that, the Index-Journal report found nearly $30,000 worth of checks “written out to cash and signed by Sandi McAlister-Owens” and more than $80,000 worth of “electronic withdrawals for cash.”

Wow … somebody has been living high on the hog, people.

Owens was first named by FITS as a subject of the ongoing S.C. State Law Enforcement Division (SLED) probe into the GCSO (read our previous coverage of this scandal here and here).

According to our sources, SLED investigators have been probing irregularities in the Greenwood Sheriff’s 9-1-1 surcharge fund and “seized funds” account. Both of these funds – as well as other GCSO accounts – were referenced in the Index-Journal report.

In addition to Owens alleged involvement in the scandal, sources tell FITS Greenwood County Sheriff Tony Davis is “neck deep” in these irregularities, and more specifically that he “removed protocols” protecting each of these accounts from misuse.