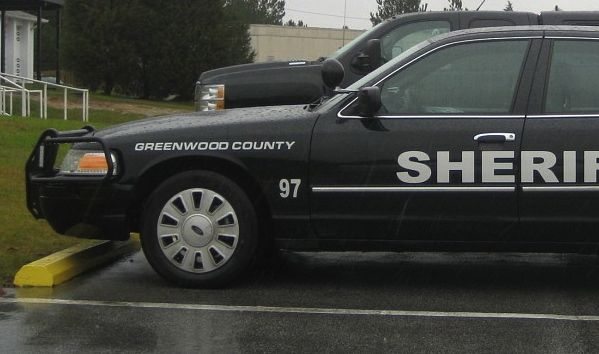 It’s been a rough year for residents of Greenwood County, S.C. Back in March, one of the county’s underperforming government-run school districts failed to test an employee it knew had been exposed to tuberculosis – leading directly to an outbreak which has infected several dozen people.

The latest example of government incompetence in Greenwood?

According to our sources, the Greenwood County Sheriff’s Department (GCSD) is missing an estimated $300,000. Wait … missing? Yup … as in the money is presently unaccounted for. Not only that, we’re told the S.C. State Law Enforcement Division (SLED) has opened an investigation into the absent funds – one which centers around an employee who was recently terminated by the department.

FITS is endeavoring to uncover more information on this investigation – as is the local daily newspaper, The (Greenwood, S.C.) Index Journal. In fact a reporter with the Index Journal has reportedly filed a Freedom of Information Act (FOIA) request with the Sheriff’s office seeking receipts and other information.

Azar: The Politics Of Benjamin Vs. Randolph