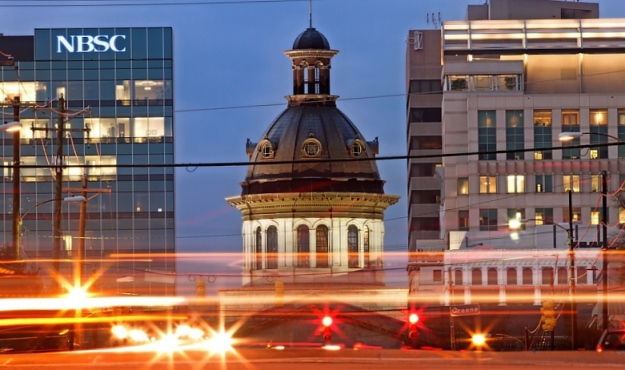 Eight of the nine seats on the S.C. Gov. Nikki Haley’s State Ethics Commission (SCSEC) are either vacant or filled by a member whose term has expired, the agency’s website reveals.

That’s pathetic, obviously … but not as pathetic as the selective self-policing done by the S.C. House of Representatives and the State Senate, each of which have their own ethics committees to rule on allegations of impropriety against members (and former members like Haley).

Still, it’s hard for Haley to complain about her watered-down ethics bill stalling in the legislature when only one member of the SCSEC – which she is responsible for appointing in its entirety – is serving legally. As it currently stands, both the third and sixth congressional district seats on this committee are vacant. Meanwhile the first, second and fifth district seats – and all three of the commission’s at-large seats – are occupied by members with expired terms (including one member who is still serving on the commission more than three years after his term expired).

Only fourth district representative James I. Warren – who was appointed by former Gov. Mark Sanford in 2010 – is serving in an unexpired capacity.

Technically each of Haley’s six expired “holdover” appointments are legal, but here’s the problem: Were Haley to name new appointments to these seats, they would be locked into five-year terms. However by leaving these seats unfilled, Haley gets to exercise complete control over the existing appointments.

They are serving at her whim, in other words – which is a recipe for all sorts of corruption.

If Haley were serious about ethics reform, she would have proposed real legislation at some point over the last three years – not engaged in some hypocritical dog and pony show aimed exclusively at rebuilding her damaged brand. She also would have moved quickly to put reformers in these key posts as opposed to letting all of these terms expire.

Of course if Haley were really serious about ethics reform, she wouldn’t have broken virtually every ethics law on the books while serving as a member of the S.C. House …

Anyway, Haley needs to move now to fill these eight seats or risk further hypocrisy on this issue … not to mention placing the integrity of this commission at further risk.