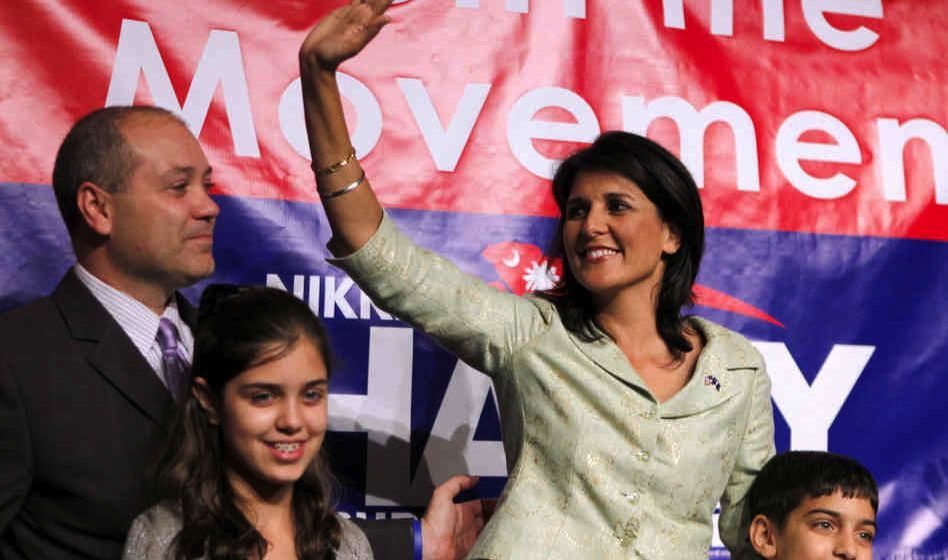 S.C. Gov. Nikki Haley – who has been building a reelection machine for the past two years – told The Florence Morning News this week she may not seek a second term in 2014 after all.

Citing family concerns – most notably her husband’s recent deployment to Afghanistan – Haley told reporter John Sweeney that a grueling reelection campaign isn’t something she has committed to at this point.

“If we look and it’s too much on the family, I could absolutely see (not running again),” she told Sweeney.

Obviously Haley’s poll numbers remain seriously south of impressive, but at this point we’d peg her as the narrow favorite in a rematch against S.C. Sen. Vincent Sheheen – who lost by just four points to Haley in 2010, a Republican “wave” election. She also has more than $2 million in the bank for her reelection bid, as of the most recent (April 10) filing reports.

Accordingly, we think this “maybe I won’t run” talk is just that … talk … although the story was quickly picked up by the national media, who still view Haley as a “rising star” on the national political stage.

Frankly, we view this story as nothing more than Haley reminding voters of the fact her husband is in Afghanistan – and of her family’s “sacrifice” on our behalf (assuming you bought that narrative in the first place).

She’s running … no doubt about it.