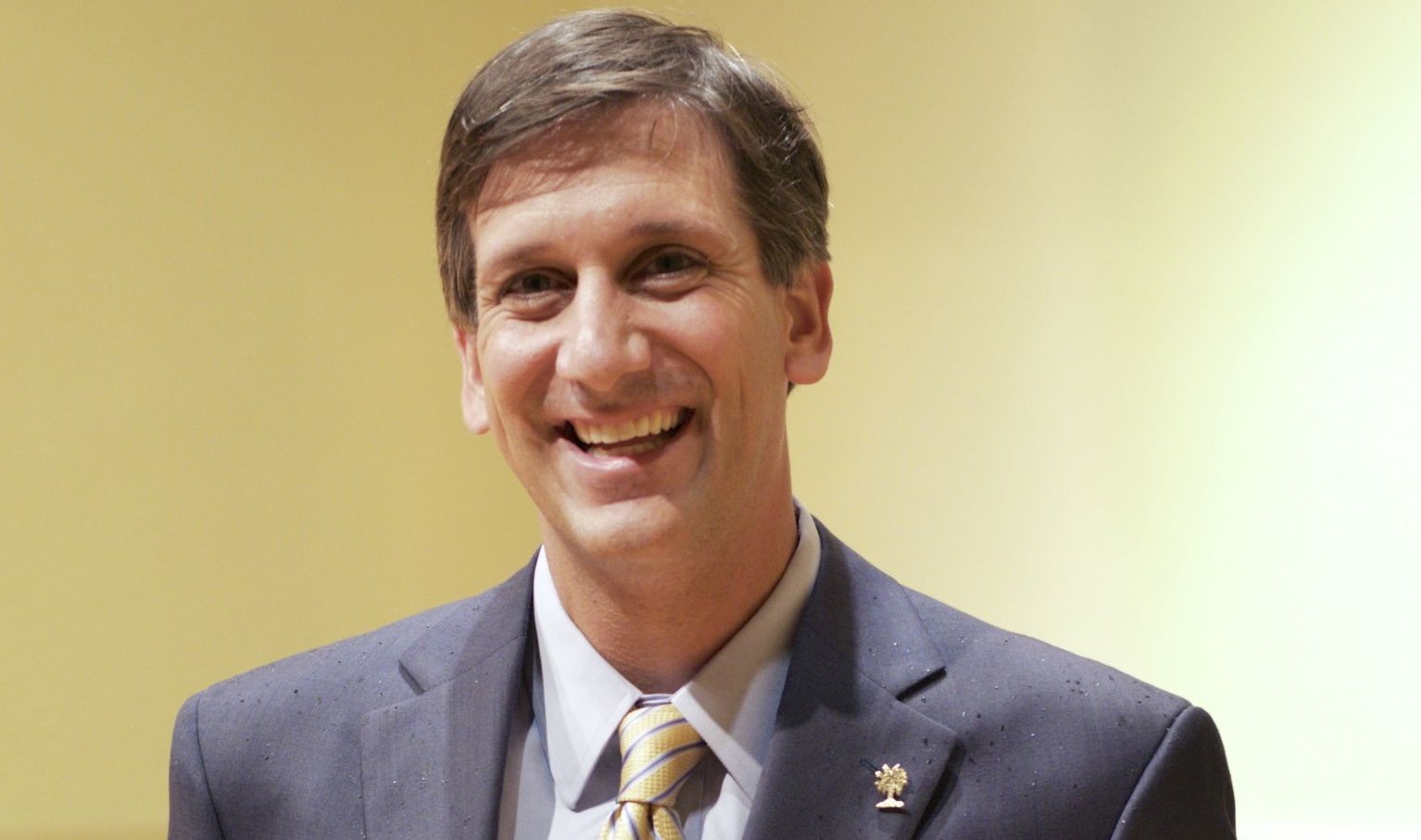 South Carolina’s 2014 gubernatorial race is shaping up as a rematch of 2010 … which is bad news for Palmetto State taxpayers.

Haley has yet to officially affirm herself as a candidate for reelection but it’s common knowledge she’s running again. In fact her top political advisor Tim Pearson left the governor’s office several months ago to begin organizing her campaign.

This week Sheehen announced that he, too, was taking steps to run for governor in 2014.

“South Carolina is the greatest state in the union, with unlimited potential. But let’s face it, the status quo is not working,” Sheheen said in a statement. “I want what you want – a South Carolina that our families, and the families of our children and grandchildren, can be successful in. For South Carolina to succeed, we have to change. And we need change now!”

Further complicating Sheheen’s efforts? The likelihood that a black liberal third party candidate – Morgan Bruce Reeves – will run for governor again in 2014, a development which could siphon precious votes away from the Democratic nominee.

Four months ago, a survey released by Public Policy Polling showed Sheheen with a narrow 46-44 percent lead over Haley. However, the scandal-scarred (and regular-scarred) chief executive has managed to go a few months without any major pooch screws – and the PPP poll didn’t account for the presence of a third party candidate on the left.

Don’t get us wrong … Haley’s term as governor has been an unmitigated disaster. And the “Republican” incumbent is incredibly vulnerable given her multiple miscues – most notably the “Savannah River Sellout” and “#SCHacked” scandals. Also, if last month’s disappointing jobs report becomes a trend … Haley could be facing economic headwinds in addition to the fallout from her own epic incompetence.

Still, Sheheen hasn’t demonstrated an ability to capitalize on those mistakes … and his support for Medicaid expansion over and above the expansion associated with “Haleycare” isn’t going to win him the votes he needs to pull off an upset.

The real story here? South Carolinians total lack of a real choice. Either they reelect the lying, big government “Republican” or they get stuck with the bigger government Democrat. That’s why we’re calling the Haley-Sheheen rematch what it is: A Democratic primary disguised as a general election.