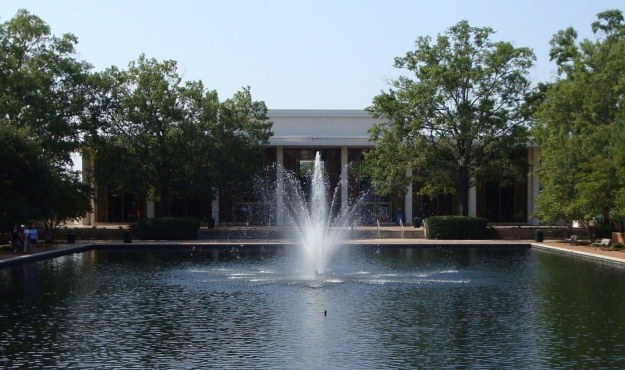 We hadn’t planned on doing another post on the “Richland Robbery” this week … but this scam just keeps getting better and better. Well … worse and worse if you’re a Midlands, S.C. taxpayer.

What’s the latest? A University of South Carolina professor who conducted a government-funded whitewash of last year’s stolen election in Richland County, S.C. is one of three finalists to become the county’s new commissioner of elections.

Wait what? Somebody who helped cover up perhaps the biggest election scandal in state history among those being considered to run future elections for this shameless corrupt county? 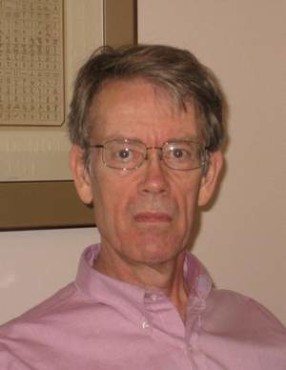 Yup … we are not making this up.

Duncan Buell, whose taxpayer-funded institution made $50 million off of this heist, issued a report last December concluding that there was “no bias” in the rigged November 2012 election, in which supporters of a $1.2 billion tax hike targeted voting machine shortages in anti-tax districts.

The result of their efforts? Wait times of up to seven hours and the widespread disenfranchisement of anti-tax voters.

Of course Buell’s report – which concluded that there was no “statistical imbalance” in the election – neglected to include this evidence, which conclusively proves that voting machine shortages were more pronounced in districts that voted against the tax hike in the previous election.

Sadly, the local mainstream media has swallowed Buell’s conclusions as fact and failed to report on the “smoking gun.”

Anyway, news of Buell’s candidacy comes one day after we revealed that Richland County was hiring back the implementor of this scam – former elections director Lillian McBride – to a five-year guaranteed deal that will enable her to draw a lifetime pension from state taxpayers. Not only that, they refused to interview other candidates for this position.

Astounding … this woman should be in jail, people.

Buell is no stranger to controversy, by the way. Two months ago he and two of his students were busted hacking an online poll published by The (Louisville) Courier-Journal and manipulating the results of the survey.

Of course when it comes to elections in Richland County, the ability to demonstrate proficiency in rigging outcomes is sadly a primary responsibility of the position …