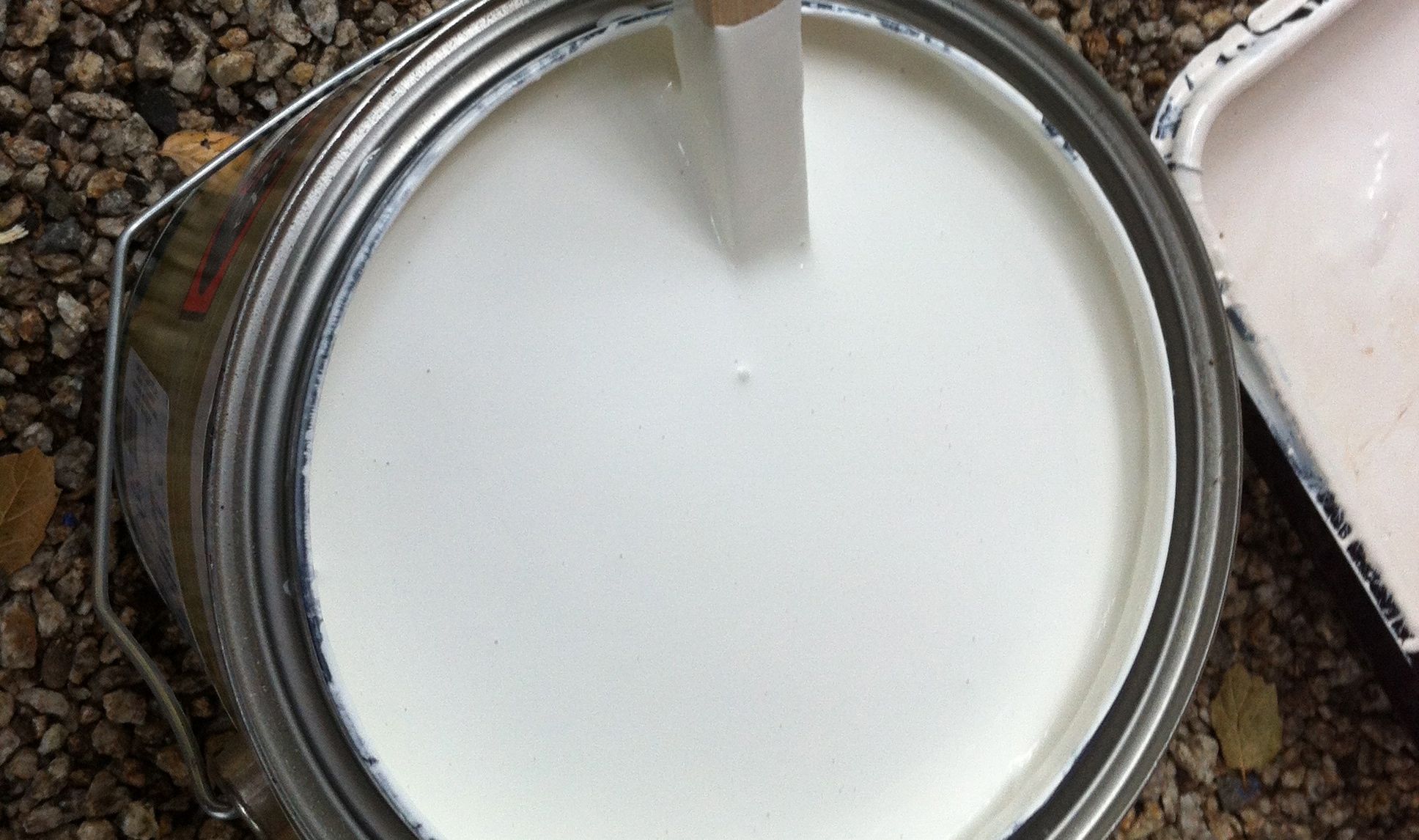 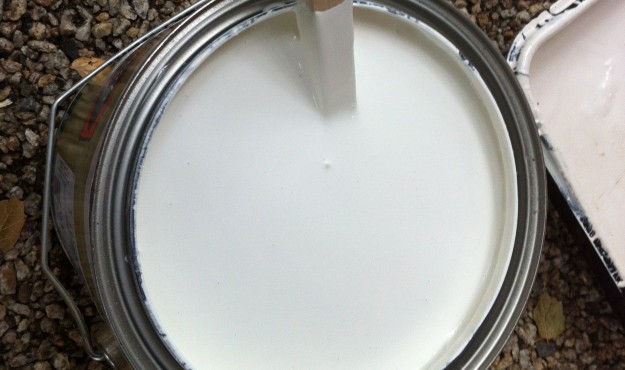 In an effort to silence allegations of voter suppression, perpetrators of the “Richland County Robbery” have trotted out a University professor who claims that there was “no bias” in the voting machine shortages that helped ensure passage of a $1.2 billion tax hike last month.

The “Robbery” passed by a 52-48 percent margin after precincts that opposed the tax hike two years ago reported wait times of anywhere from four to seven hours on Election Day.

Nonetheless, University of South Carolina computer science professor Duncan Buell told The (Columbia, S.C.) State newspaper – itself a vocal proponent of the tax hike – that there was no “statistical imbalance” when it came to the shortages of voting machines at Richland County, S.C. precincts.

Never mind that the info used in Buell’s “analysis” was provided by county officials – or that the University where he is employed stands to make $50 million off of the heist.  Or that he conducted the analysis at the request of The State – which has been pushing this tax hike for the past four years.

“Instead of balance and fairness in its reporting, The State is giving us one-sided cheerleading that the local Democratic politicians and Chamber of Commerce types pushing for the tax hike should be paying for,” local public relations executive Kevin Fisher wrote just prior to the election in The (Columbia, S.C.) Free Times.

“Why buy ads in The State when they’re presenting your case for free, un-vetted and unchallenged?” Fisher mused.

In other words this analysis has all the legitimacy of  … well, a Richland County election.

Here’s the thing … no fancy educrat analysis is going to change the fact that excessive wait times on Election Day were reported almost exclusively in anti-tax precincts.  And in addition to the obvious unreliability of the data and the clear bias of the entities involved in its analysis – Buell doesn’t address who ordered the disbursement of machines and whether specific requests for additional machines (to accomodate expected turnout) were rejected.

And even if Buell’s analysis is accurate – which we highly doubt – it doesn’t change the fact that the machine shortages took place.  Which means that the election which took place in Richland County on November 6 was conducted illegally – and should not be permitted to stand.