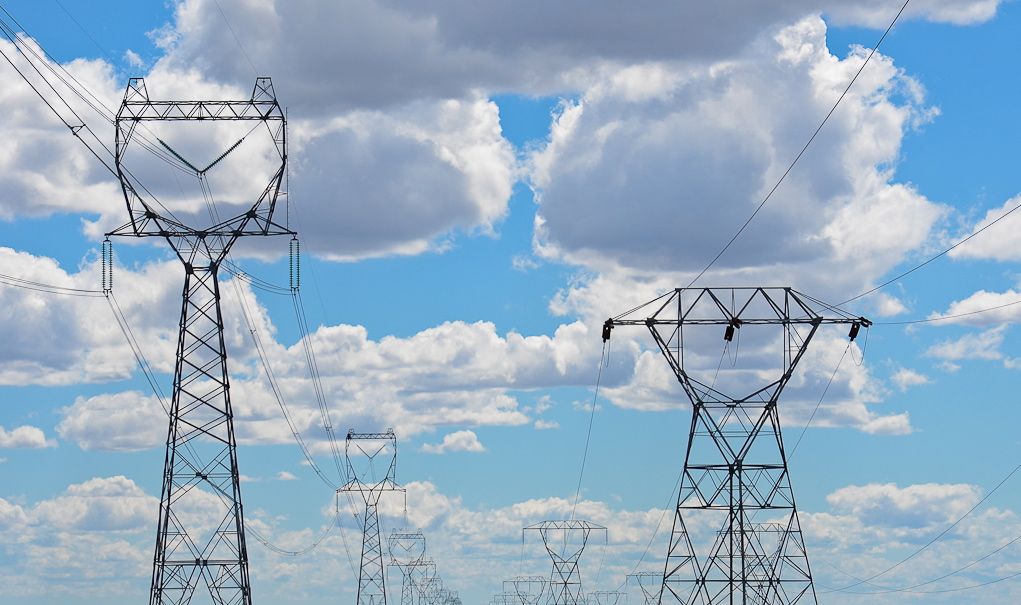 STOP WITH THE SHOES

Enough with the shoes already. If you’re gonna be a perv, be a bold one. Shoes ain’t pervy enough.

Bob, like the Red Hot Chili Peppers once sang “if you have to ask, you’ll never know.”

Here is another story that was pulled from The (Charleston, S.C.) Post and Courier minutes after release. It seems the Medical University of South Carolina (MUSC) found fault with criticism of Dean Etta Pisano and her heavy handed tactics against faculty. You covered Pisano several years ago, but is a lot more developing on this front.

Look at the court filing for better quotes and explanation.

FITS did cover the Pisano saga at MUSC. Total scam against the taxpayers. Send me the court filing. I’ll be glad to do some digging on this story, too. Lord knows I won’t have to worry about The Post and Courier beating me to the punch!

What is former S.C. Superintendent of Education Jim Rex’s agenda with a new “American Party?” Anybody who scans the election results in the last forty years for this state knows that third parties are a feeble presence when the votes are cast.

There are two theories on the Rex-underwood quest:

1- Rex is pissed at S.C. Sen. Vincent Sheheen for beating him without a runoff for the Democratic nomination in 2010 and wants to assure he doesn’t advance by running, despite Nikki’s record.

2- With a small but concerned group of RINOs and independents, and Nikki’s approval rating still in the low forties, maybe an alternative taking away even a small portion of GOP voters might be enough to beat her.

Oh and I left off the third reason: Rex needs an extra 15 minutes of fame.

FITS wrote about Rex’s third party aspirations four months ago. I’d refer you to that analysis of his rumored candidacy.

I sent a renewal for my concealed weapons permit several months ago, but have not received it. My permit expires on June 11th. I understand there is a backlog. Can I carry a weapon after 6/11?

William, according to the S.C. State Law Enforcement Division (SLED), their incompetence is apparently your problem. In other words the answer to your question is “no,” you are not allowed to carry a weapon after your permit expires – even if the state is responsible for the delay.

Don’t know if this is a tip or not, but has anyone inquired why there are so many state government vehicles there are on the road? I took a trip to Myrtle Beach last week and passed nearly 40 vehicles with the State Government tags, and by the looks of the one’s driving the vehicles it appeared they weren’t doing any state business by the way they dressed.

Well, for starters our state ranks in the top ten nationally when it comes to the per capita cost of state government. So there are a lot of bureaucrats. Beyond that, though, this is bureaucratic break time man! Don’t you know you’re supposed to pay for these people to enjoy sun and fun!

Couple Arrested For Handing Out “Fear The Fed” Leaflets (GetLiberty)

U.S. Factory Data Edges Up, But Growth Sluggish (CNBC)
“The pace of hiring in the sector fell to a six-month low …”

Don’t get too excited: You will fetch coffee. You will drive our Dear Leader around. You may even be sexually harassed a little bit (kidding, kidding). Seriously, though, these jobs involve tons of gopher work and they do not pay at all … least not right off the bat. But in between coffee runs and other errands, you will also be given audio and video equipment and sent to important press conferences where you will interact with all sorts of (self-) important people. Assuming you can write your way out of a paper bag, you will also be given the opportunity to see your name in lights. Do well, and you could wind up with a full-time gig.

Either way we promise you one thing: You will get valuable real-world experience at an up-and-coming new media outlet … one that’s rapidly making a name for itself regionally.

Interested? Email a cover letter and your resume to our founding editor here.

“I’ve exposed your lies, baby. The underneath is no big surprise. Now it’s time for changing.”