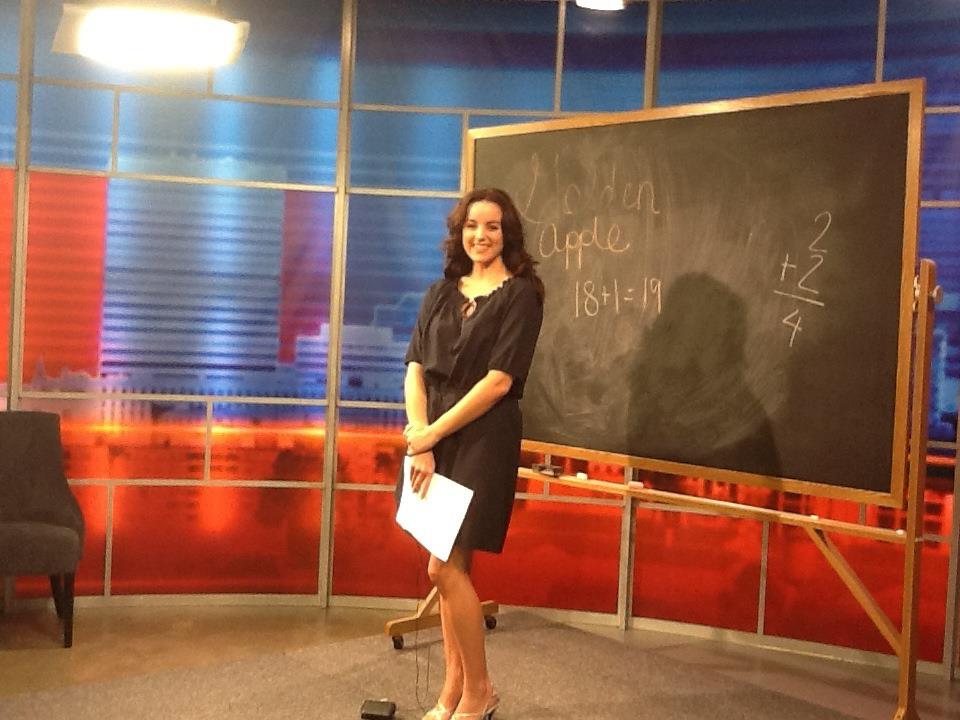 Nat Roers is best known in South Carolina circles as the former morning anchor at WLTX TV-19 (CBS – Columbia, S.C.). Like a lot of on-air talent, she’s looking to make a name for herself beyond small town news, though.

Of course this Annapolis, Maryland native is interested in doing more than just reading teleprompters for a living …

She’s off to a good start. Roers – who our founding editor has always found disarmingly attractive – is an up-and-coming author with a young adult fiction hit on her hands. Roers’ debut novel – Lucid – is blowing up online, and her second novel is already in the works.

“Disfigured at birth and ostracized at school, Travis dreams of acceptance and secretly yearns for the affection of a beautiful young woman named Corrine,” the book’s promo reads. “When a mysterious doctor promises to help Travis through something called lucid dreaming, Travis suddenly finds himself ushered into a secret society called ‘The Lucid,’ a collection of social outcasts like himself who have created their own world inside of dreams.”

Roers’ e-book debuted earlier this month in the Amazon Top 100 – “a huge honor” she told us. The paperback edition will be available in July.

To learn more about Lucid (or to purchase a copy of the book for yourself), click here.

IRS Told To “Lock It Up”

Ron Paul: The IRS Itself Is The Problem