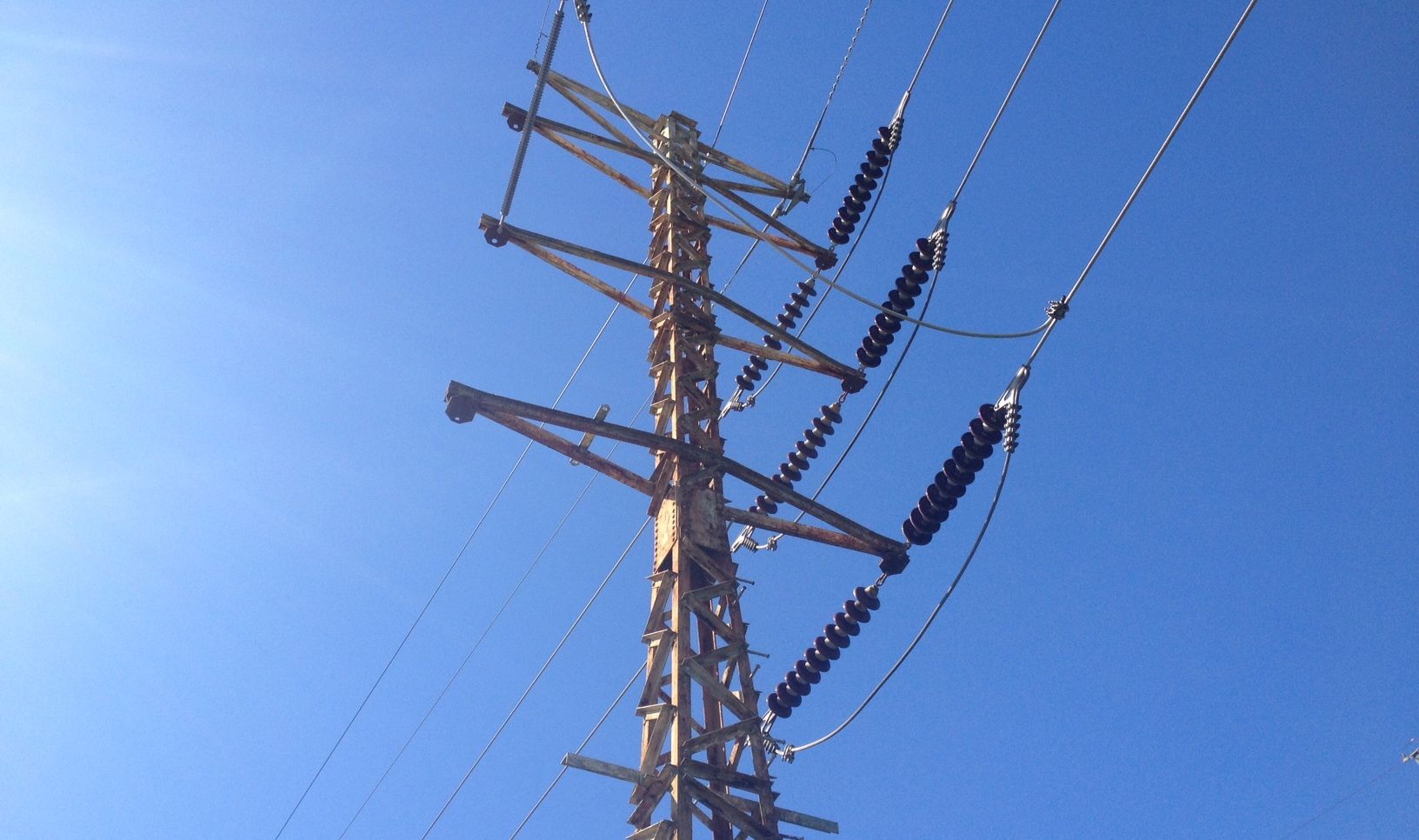 THE UNIONS VS. OBAMA

RE: Unions Bailing On Barack?

Wow!! This is a major boost to my moral.

Apparently Obutthead’s key support has just gone down the tubes. Of course they will likely still back the scum that instigated this mess.

Could Oboneheadcare have one foot on the peel? I know “Big T” is going to love this one!! :)

“Obutthead” and “Obonehead” are priceless. Very funny stuff. As to your “moral” boost, however, all I can say is don’t get your hopes up. Any rift between these two forces will likely dissipate in short order.

No tip….just a question….what ever happened to the Bobby Harrell investigation (by the S.C. State Law Enforcement Division). Sure got quiet really fast. Sorta like the Lexington gambling ring investigation……

Both of these scandals have quieted down considerably, haven’t they? My gut tells me there is just too much evidence against Harrell for him to completely escape culpability for his actions – although as we’ve seen in South Carolina on many occasions “culpability” is often little more than a slap on the wrist and an admonition to “not do that again.” We shall see … it obviously wouldn’t surprise anybody if both scandals were completely swept under the rug.

“LOVE IT OR LEAVE IT, ASSHOLE”

I used to be a regular and fan of your site but not any more. Your tone deaf article denigrating the memory of those who gave the ultimate sacrifice in defense of YOUR freedom crossed the line and will be the last time I ever give you a click. It was bad enough you would think this, but to write it down and publish it on Memorial Day! Shame on you. America is the greatest country in the world and there are brave men and women who fought and died to make it that way. You can opine as you please on the politics of our engagements overseas but to disrespect the memory of these brave souls is pure cowardice. This is OUR country and we respect our service members. Free advice? “Love it or leave it,” asshole.

Thanks for sharing. I have a first amendment right to speak my mind, same as you. As for your criticism, I’d refer you back to Ronald Reagan’s question, “Does that flag still wave o’er the land of the free and the home of the brave?” We believe it does not. You obviously believe it does.

We write lots of stories over the weekend. Here are a couple you may have missed …

RE: “How South Carolina Handles Alligators“

Speaking of (the S.C. Department of Natural Resources) and alligators are you aware that former Governor Mark Sanford’s oldest son and a friend killed an alligator out of season the year before the son and friend were supposed to go to college? It was swept under the rug because there was concern that the publicity would keep the two boys out of college.

Actually, I’ve heard that before. We were going to submit a Freedom of Information Act (FOIA) to SCDNR regarding the alleged incident but never got around to it … maybe we should fire it off and see what it brings back.

“NONE OF THE ABOVE”

Hi Will, I thought I would ask you what you think of an election ballot that had the choice of “None of The Above”?

While one could write in “None of the Above” what would happen if that write-in got the majority of the votes? It would probably be better as an amendment so that some definite action could be taken if that selection got the most votes.

People say voting doesn’t matter because either way the public is gonna get screwed. This might be a reverse screw with a left handed thread. Suppose ya had two lousy canidates for governor and you did not want either one. A NOTA vote could say perhaps that the parties need to yield to  a better candidate or it could say that the position is not worth filling.

Next election … assuming that it is just like any other election I have voted in I am going to vote NOTA. Either that or write your name in.

Best from Chormosone SC 29651 where evolution is still an option.

Jack, have you not seen Brewster’s Millions? A mayoral campaign for “None of the Above” was a central component of that movie. Anyway, your idea is intriguing. Clearly democracy in South Carolina is badly broken … and badly in need of fixing. Ideally a credible third party would rise up as opposed to a “None of the Above” option, but that doesn’t seem likely to happen anytime soon.

“The Worst Job Ever” (Southern Pause)
A Greenwood, S.C.-based blogger recalls her experience in the “news business.”

“Kay Hagen May Be Vulnerable in North Carolina” (NetRight Daily)

“Student Loan Bubble? Just Discharge It” (Zero Hedge)
This story will make you want to throw something at your computer …

“I’m every bit as unconcerned as they are unprepared …”