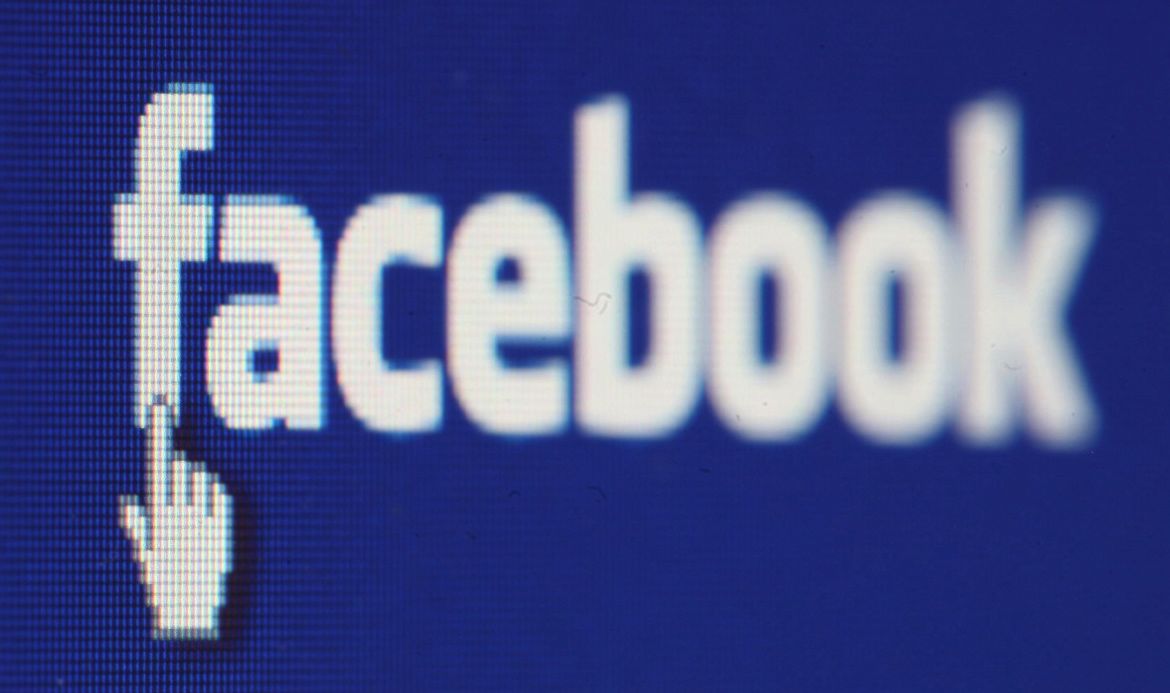 Over the past year there has been a wealth of rape-centered controversies; unfortunately I bring you another – courtesy of Facebook. Facebook, one of the web’s largest presences and most popular social media websites has made headlines recently in light of a new Internet campaign speaking out against the site’s hate speech policy, or lack thereof, and the increasingly visible presence of domestic violence and rape “humor” content.

Last week a few feminist activists decided they’d seen enough. They published an open letter to Facebook at The Huffington Post and out of that letter the #FBrape campaign was born. In addition to calling out Facebook’s missteps, the authors asked users to notify advertisers when their ads appeared alongside misogynist and violent content. Since the campaign started, several companies have begun to pull advertising as a means of addressing the issue.

The letter’s authors essentially called out Facebook for its backward and seemingly case-by-case hate speech policy. Though Facebook claims to remain uninvolved in censorship of its users, its moderators consistently remove racist, homophobic, and religiously discriminatory content while ignoring similar gender-based hate speech.

In one specific case, Facebook even removed a photo of a breast cancer survivor’s double mastectomy tattoo for nudity, yet it allows Pages like “Raping Your Girlfriend” and memes reading “Don’t Wrap it and Tap It, Tape Her and Rape Her” to exist freely. Their charge is that Facebook’s response to complaints about this content is grossly inadequate and ultimately, its hate speech policy is lacking, poorly policed, and inconsistent.

Want to see the sort of content I’m referring to? Take a look …

Here’s the concluding paragraph of the letter:

“In a world in which hundreds of thousands of women are assaulted daily and where intimate partner violence remains one of the leading causes of death for women around the world, it is not possible to sit on the fence.  We call on Facebook to make the only responsible decision and take swift, clear action on this issue, to bring your policy on rape and domestic violence into line with your own moderation goals and guidelines.” You can read the full letter here.

Facebook’s Terms of Service states, “You will not post content that: is hate speech, threatening, or pornographic; incites violence; or contains nudity or graphic or gratuitous violence.” It seems that the posts we’re talking about violate Facebook’s very own terms, but that’s not the real travesty here.

I’ve written on Fitsnews before about rape culture and in this case, it is partly to blame. This sort of “humor” is so widespread on the Internet because rape culture facilitates it. But jokes that are based upon the torture, mistreatment, and sexual degradation of women are not funny.

Rape “humorists” and patrons of this sort of humor, be reminded: We live in a country where 1 in every 6 women will be raped in her lifetime; Where juveniles think it’s acceptable to post video documentation of their committed rapes; Where rape victims are constantly reminded of their fault; Where news reporters are concerned with the futures of young men who “made mistakes” rather than victims themselves; Where domestic violence is a top cause of death among women and only 3 percent of rapists will ever serve time in prison; Where public concern is the threat of a person’s free speech rather than how rape jokes perpetuate the cultural idea that women are bodies to be violated.

The #FBrape campaign is shedding light on the entitled, dangerous, cultural deficiency that Facebook’s misogynist content promotes. Like the activists that published “An Open Letter to Facebook,” I am tired.

I’m tired of trying to explain rape culture to people who don’t want to hear it. I’m tired of attempting anything resembling a productive discussion about rape culture in a society where our very own elected officials still cannot grasp what rape is and isn’t. I’m tired of receiving the “Feminazi” label for pointing out such tangible examples of misogyny. I’m tired of sitting idly, observing the continued humiliation of my mother, sister, and my friends, while rape “humorists” publicly flaunt in every offensive, insipid, belligerent way possible that they have no respect for women.

But, I could not and would not cease doing any of these things any more than I would stop breathing; because this is the world we live in. I am not defeated, I am angry. Because eventually a girl gets to the point that she can no longer endure the constant bombardment of bullshit that is rape “humor.” F*ck you – rape, rape culture, rapists, rape apologists, rape “humorists,” Internet trollers, f*ck all of you who don’t take the time to make sure a person actually wants to have sex with you first – and the rest of you who think it’s funny.

The battle against rape culture rages on and there is still work to be done. When we laugh at these things or simply ignore them, we imply that they’re okay. It’s not okay and we need to do our part to make it stop.

Thousands of tweets and emails have been sent to advertisers since the start of the campaign. To take action visit Women, Action, & the Media. 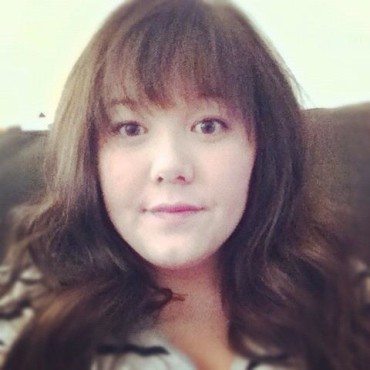 UPDATE: According to ThinkProgress, Facebook is now responding to its public relations crisis by promising to amend its “systems to identify and remove hate speech,” which the company acknowledges “have failed to work as effectively as we would like, particularly around issues of gender-based hate.”

Related Topics:#FBRapefacebookRapeRape Humor
Up Next