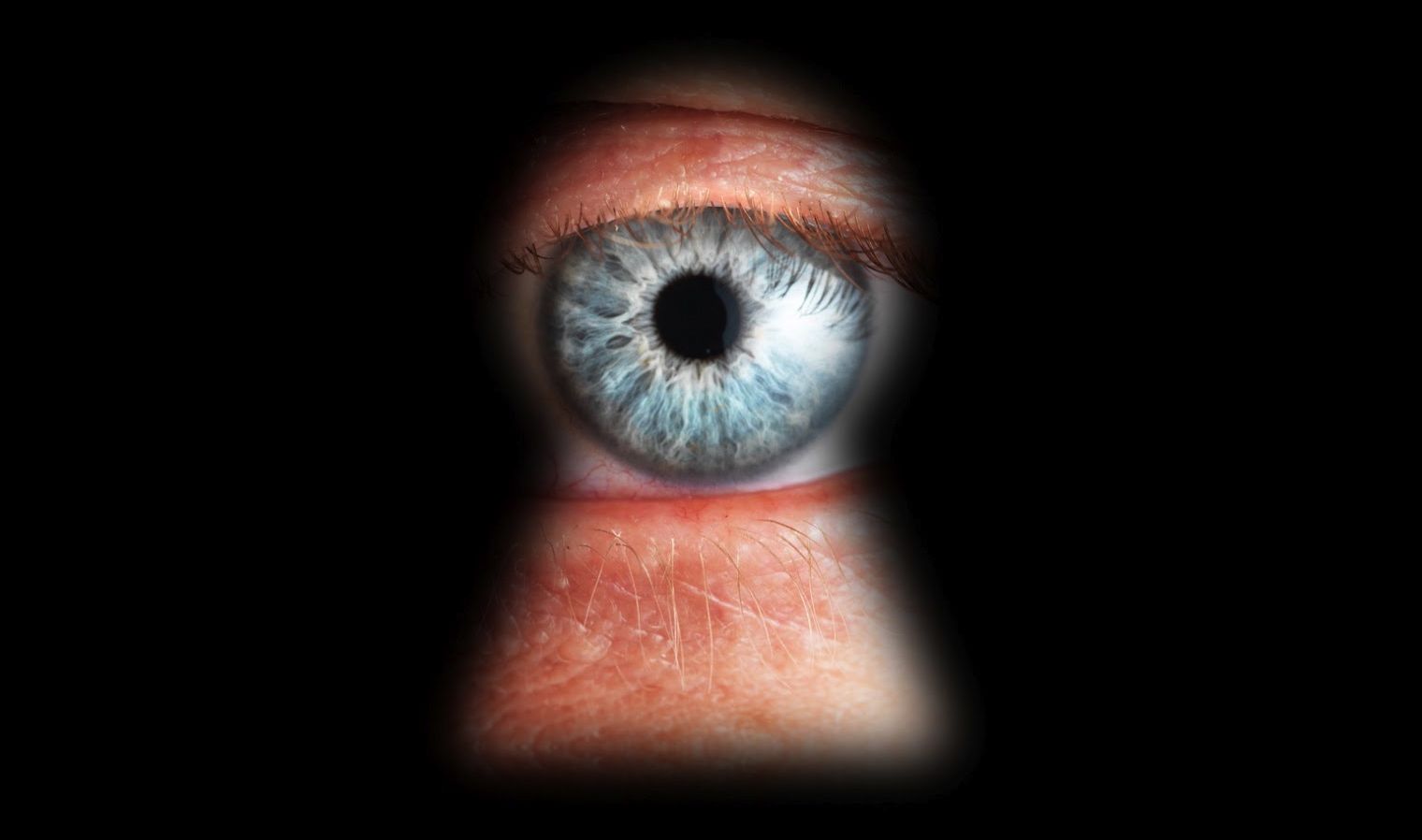 It was revealed this week that the U.S. Justice Department (USDOJ) obtained more than two months of telephone records including outgoing calls for the work and personal phone numbers of individual reporters from Associated Press at offices in New York, Washington, D.C. and Hartford, Connecticut. The AP said the seizure also included records of the primary number for the AP in the House of Representatives press gallery. It was not immediately clear whether the records also included incoming calls or the duration of the calls.

The breadth of this seizure of records, which involved more than 20 AP phone lines that more than 100 journalists and editors use to report on government issues in the targeted offices, including general switchboard lines and an office-weid shared fax number, is staggering. In addition raising serious First and Fourth Amendment questions about the freedom of the press and unreasonable searches and seizures, it compromises the confidentiality of sources who report on government issues.

The Justice Department has refused to say why the records were sought, but it is known through public testimony by C.I.A. Director John Brennan that the U.S. attorney in Washington is conducting a criminal investigation into who may have provided information contained in a May 7, 2012, AP story about a foiled terror plot. The story in question disclosed details of a C.I.A.  operation in Yemen that stopped an al-Qaida plot to detonate a bomb on an airplane bound for the U.S. in the spring of 2012. Brennan has called the release of information to the media about the foiled plot an “unauthorized and dangerous disclosure of classified information,” even though the AP delayed the release of the story at the request of the Obama administration for national security reasons.

Based on the time period of the records involved in this seizure – April and May, 2012 – and the AP offices targeted, he administration is presumably looking for the source of that leak. According to a report in the New York Times, among those whose phone numbers were obtained were five reporters and an editor who were involved in the May 7, 2012, story.

There can be no denying that the DOJ has overreached, and it has done so in a way that jeopardizes constitutional rights in a very frightening way.

“There can be no possible justification for such an overbroad collection of the telephone communications of The Associated Press and its reporters,” AP president and chief executive officer Gary Pruitt wrote in a letter to Attorney General Eric Holder. “These records potentially reveal communications with confidential sources across all of the newsgathering activities undertaken by the AP during a two-month period, provide a road map to AP’s newsgathering operations and disclose information about AP’s activities and operations that the government has no conceivable right to know.”

Government prosecutors requesting media phone records is nothing new, but media organizations are usually notified in advance of such a request, and then negotiations follow regarding the terms of a voluntary release of those records. In this case, however, the Associated Press was notified of the record seizure only after the fact, via a letter from Ronald Machen, the U.S. attorney in Washington. There was a subpoena issued to obtain the records, but it was not immediately clear whether a judge or a grand jury had signed off on the subpoena.

According to the DOJ’s own regulations, a subpoena for phone records may only be sought after “all reasonable attempts should be made to obtain (the same) information from alternative sources.” Additionally, a subpoena to the media must be “as narrowly drawn as possible” and “should be directed at relevant information regarding a limited subject matter and should cover a reasonably limited time period,” according to the DOJ’s rules. The reason for these restrictions is to prevent an impingement on the freedom of the press, which, while not absolute, is outlined in the First Amendment to the Constitution. The records of 20 phone lines used by at least 100 reporters in three separate field offices over a two month period is far from “narrow.”

But in in obtaining these particular records, the DOJ letter to the AP cited an exemption to its own rules that holds that prior notification can be waived if such notice, in the exemption’s wording, might “pose a substantial threat to the integrity of the investigation.” This exception is particularly intimidating to those reporters and sources who are attempting to investigate and reveal potential wrongdoing by government officials and agencies.

The White House has denied having any prior knowledge of the subpoena of press records in this particular instance, but the Obama administration has brought more cases against people suspected of providing classified information to the media than were brought under all previous presidents combined. Six current and former government officials have been indicted in leak-related cases under the current administration to date. Republicans, however, accused the administration of deliberately leaking classified information last year, supposedly jeopardizing national security in an effort to make Obama look tough in an election year. In fact, a resolution calling for special counsel to be appointed to investigate such leaks was sponsored by Sen. John McCain (R-AZ), and co-sponsored by 29 republican senators last year. The Obama administration soundly rejected the Republicans’ charge, but its policy of aggressively pursuing possible leaks to the media suggests it wanted to tamp down that criticism. Thus, constitutional rights are once again becoming a political football to be hurled at one’s opponent and back, rather than the guarantee of a free society that they were meant to be.

Even more troubling than the administration’s policy, though, is the fact that according to at least one if its own internal reports, the DOJ hasn’t always followed government regulations about obtaining press records legally. According to a 2010 DOJ report entitled “A Review of the Federal Bureau of Investigation’s Use of Exigent Letters and Other Informal Requests for Telephone Records,” the department determined that “In three media leak investigations… the FBI did not comply with the federal regulation and Department policy that requires Attorney General approval and balancing of First Amendment interests and the interests of law enforcement before issuing subpoenas for the production of reporters’ telephone toll billing records.”

When governments want to operate behind closed doors and reduce transparency and accountability, one of the first steps they take is intimidation of the press. Do we really want to be a society that spies on its own citizens, especially the particular citizens we rely upon to hold our government accountable – journalists and their sources? In this way, a free press is essential to a free society. Civil liberties, which have repeatedly been trampled upon in the name of “national security” by both political parties – especially in the wake of 9/11 – continues to fall by the wayside. What happened to the AP is yet another frightening example of government overreach by the security state.

UPDATE: According to Pete Williams of NBCNews, a DOJ official has said, “The decision to seek media toll records in this investigation was made by the Deputy Attorney General.” NBC News is also reporting that AG Holder recused himself from the investigation into disclosure of classified information that led to the seizure of AP phone records, according to a DOJ official.