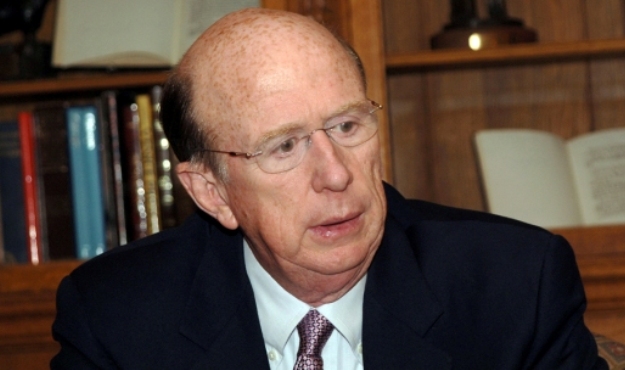 Earlier this month this website wrote a piece on former S.C. Speaker of the House David Wilkins – who is actively lobbying on behalf of several state agencies …

Why is this a big deal? Because Wilkins isn’t reporting his lobbying activities – which violate a state law prohibiting such behavior by sitting members of state boards or commissions. Wilkins, who led S.C. Gov. Nikki Haley’s transition, is currently serving as chairman of the Clemson University board of trustees. In fact he’s one of seven members of the board currently serving as a “trustee for life” – in flagrant violation of the state constitution.

Anyway, the Center for Public Integrity has a piece up this week about Wilkins’ lobbying efforts – and while it doesn’t mention his South Carolina activities, it raises several questions about the lobbying he’s doing at the international level.

Wilkins claimed there was “no conflict of interest” because his lobbying activities did not involve any of the interests he advanced as U.S. Ambassador to Canada under former president George W. Bush. However, CPI notes that Wilkins lobbied on behalf of the provincial government of Alberta regarding timber issues that he dealt with extensively during his tenure as ambassador.

In other words Wilkins is being as truthful about his conflicts as he has been in the past about his long-running extramarital affair … which is to say “not very.”

Either way, it’s abundantly clear Wilkins is lobbying … which is a big “no no” given his position at Clemson.