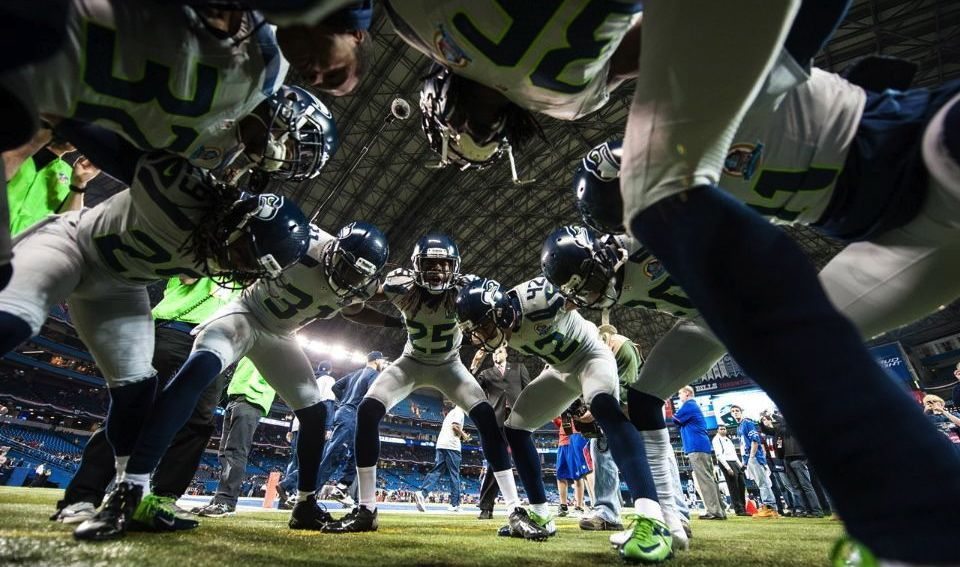 U.S. Sen. John McCain (RINO-Arizona) is proposing legislation which would subject NFL teams with taxpayer-subsidized stadiums to new television regulations. Specifically, these teams would be banned from “blacking out” games – or not televising games in local markets that have not been sold out.

With the average NFL ticket running nearly $80 last year, fans living through this economy “recovery” are finding it harder to attend games. In fact after peaking in 2007, the NFL has seen its attendance steadily decline in recent years (although it did experience a mild uptick in 2012).

In addition to banning blackouts, McCain’s bill – the so-called “Television Consumer Freedom Act of 2013” – would also seek to limit the practice of bundling, or forcing television subscribers to buy packages of channels instead of the ones they want to watch.

Fans will no doubt love McCain’s legislation – but we oppose it. Government should have no role whatsoever in the professional sports industry – whether it be subsidizing stadiums or regulating television. The NFL is a $9.5 billion a year business. It does not need – nor should it receive – taxpayer handouts.

Best Of Luck To Melvin Ingram