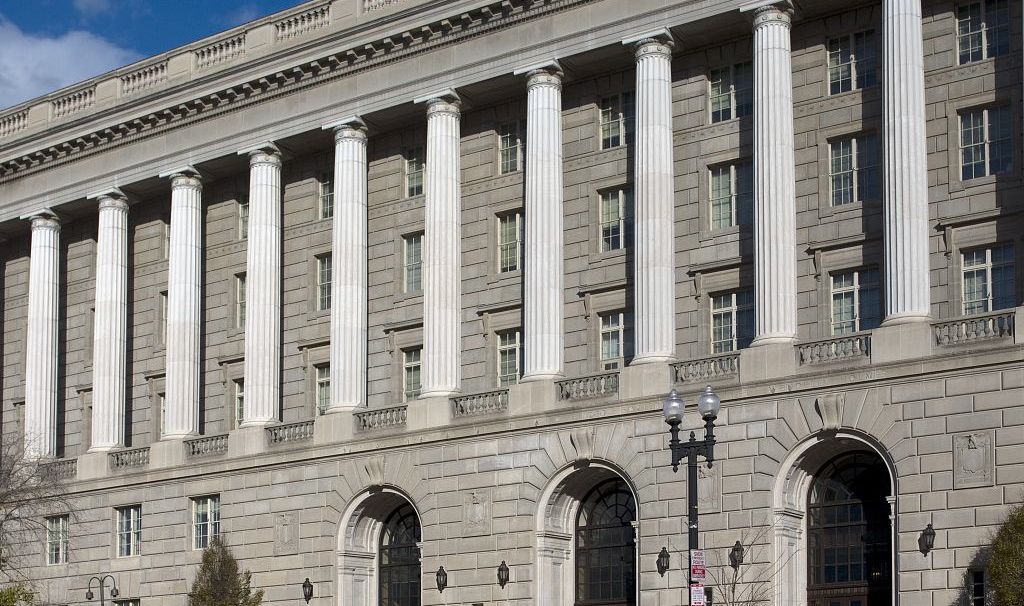 This week’s big admission from the Internal Revenue Service that it unfairly (and perhaps illegally) targeted tax-exempt applications from organizations that used the terms “Tea Party” and “Patriot” represents a major embarrassment for the administration of Barack Obama.

But it should be much more than that …

The IRS was correct to (belatedly) come clean on its shameful and discriminatory policy – another example of the administration of U.S. President Barack Obama selectively applying its authority – but now comes the real question: What is it going to do about the problem?

In other words we appreciate the mea culpa … where’s the sic semper plumbeus?

The IRS has already attempted to isolate this scandal – and push it as far down the food chain as possible. But after this week’s disastrous mishandling of the brewing scandal at all levels of the Obama administration, why should we trust anything the agency says?

For starters, it’s painfully obvious the agency uncovered this discrimination some time ago and failed to release it to the public. Not only that, the IRS clearly had no plans to release it to the public. Furthermore the agency indicated no action had been taken in response to the situation – of course it then clammed up and said it couldn’t talk about personnel matters.

All that before its top nonprofit official uttered the sound bite heard from coast to coast: “I’m not good at math.”

As if that wasn’t bad enough, Obama spokesman Jay Carney offered up a kneejerk partisan (and hugely disappointing) response right out of the gate.

“Two things need to be noted: IRS is an independent enforcement agency, which I believe, as I understand it, only contains two political appointees within it,” Carney said. “The individual who was actually running the IRS at the time was actually an appointee from a previous administration.”

Carney later said that the IRS discrimination was “inappropriate” and that Obama believed it ought to be “thoroughly investigated.” However it’s revealing that the first impulse of the White House was to try and pin the blame for the scandal someplace else.

As we noted in our first response to all this, “American citizens are supposed to be afforded equal protection under the law.” Government is not supposed to – and is in fact not permitted – to discriminate against them on the basis of race, gender, sexual orientation, religion or ideology.

Unfortunately, this is yet another example of a federal agency discriminating against a group of Americans whose only crime is raising their voices in defense of the basic freedoms their government seems hellbent on stripping away.