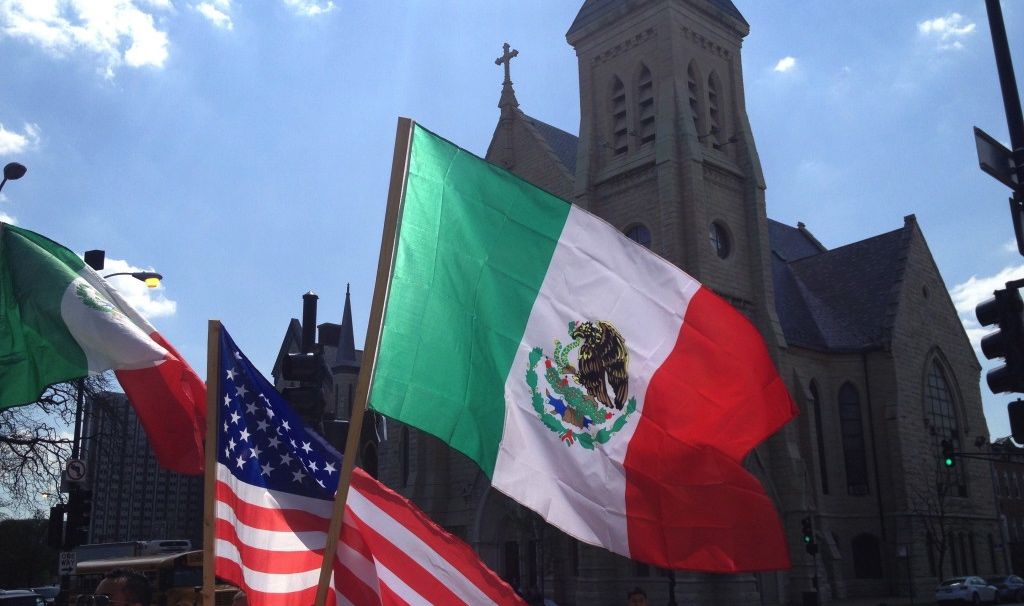 We’ve stated on numerous occasions that we believe “immigration reform” is a pointless exercise.

America lacks the resources or political will to deport anyone, and all this talk of “securing the border” is little more than red meat for the intellectually incurious. Nobody’s building a fence …

Meanwhile the real overdue immigration reform – a.k.a. expanded legal immigration – continues to go nowhere in Washington, D.C. because the Democratic establishment there is firmly in the pocket of the labor unions, who are fighting it tooth and nail.

The result? A lot of hot air …

“They’re not reforming anything,” we wrote recently in response to the latest exercise in pandering. “They’re waving a white flag at a situation they lost control of decades ago.”

Anyway … as if this debate needed a flash point, along comes a story out of Maury County, Tennessee in which a 20-year-old illegal immigrant has been accused of raping an eight-year-old girl.

From The Columbia (Tennessee) Daily Herald:

Yelsin A. Cruz, 20, a native of Tegucigalpa in Honduras, was also being held for Immigration and Customs Enforcement officials after investigators learned he is in the U.S. illegally, Maury County Sheriff’s officials said.

Cruz was arrested and booked for rape of a child at 12:45 a.m. Thursday after a physician at Maury Regional Medical Center called authorities two hours before and told the responding officer that she had examined an 8-year-old girl and found signs of a sexual assault, according to an incident report.

The doctor said the child’s mother, who had brought her to the ER, “was not sure how the child had been injured,” the report said. The mother then told the investigating officer that her daughter had said she “fell on a swing set,” then “changed her story and said that she fell on a stick and that is how she was injured,” the report continued.

The mother then said the girl “told the staff of the ER that she fell on a plant and injured herself,” the report said.

Wait … fell on a swingset? Then a stick? Then a plant?

Oh, and in case you’re wondering why the child’s mother is “covering” for Cruz – she’s his girlfriend.

What will it do, though? Fire up the political pandering …