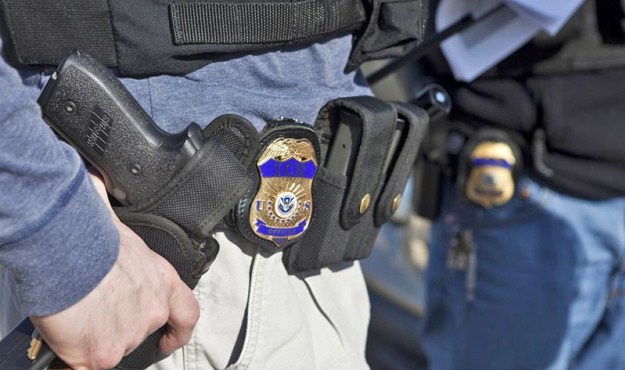 As we’ve noted on numerous occasions the debate over “immigration reform” is much ado about nothing.

“What the hell do (people) think a ‘pathway to citizenship’ is?” we wrote recently, “… (b)eyond a glaringly obvious admission that America lacks the resources and political will to deport anybody.”

Oh, and nobody’s building a wall on the U.S.-Mexican border either …

Accordingly, when U.S. President Barack Obama’s administration unveils a “backup” amnesty plan to the amnesty plan currently being negotiated by liberal U.S. Senators like John McCain and Lindsey Graham … forgive us for not getting too bent out of shape about it.

At the end of the day, the millions of people living in this country illegally aren’t going anywhere – nor will anything be done to prevent more of them from coming here (despite the Senators’ talk of so-called “metrics” for securing the border).

What are those metrics? Nobody seems to know …

Obama’s proposed bill is nothing but a bid for the federal government to cash in on all this amnesty – and slip its tentacles deeper into the free market in the process.

That’s a recipe for disaster for businesses … who will continue to be shaken down for fines associated with the government’s big, bad E-Verify program (which has thus far been a disaster).

We’ve said it before and we’ll say it again … absent mass deportations (which are clearly never going to happen), “immigration reform” is nothing but a bunch of politicians tinkering around the edges of a problem they’ll never solve.

The 41 Percent (Of Cell Phone Scammers)