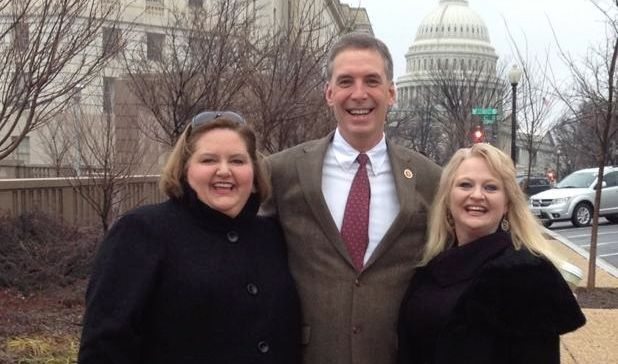 U.S. Rep. Tom Rice has fired one of his top political staffers in Florence County, S.C., multiple sources have confirmed to FITS.

Stephanie McLaughlin Rawlinson, a prominent Republican Party activist in left-leaning Florence County, was let go due to what sources are describing as an “internal conflict” with one of Rice’s higher-ranking staffers.

Details regarding the exact nature of the conflict were not immediately available – although we do know Rawlinson was fired by Rice personally after getting into a “heated exchange” with the subordinate.

News of Rawlingson’s firing comes a day before Rice welcomes former U.S. Speaker Newt Gingrich to South Carolina for a pair of events in his district – including one in Florence.