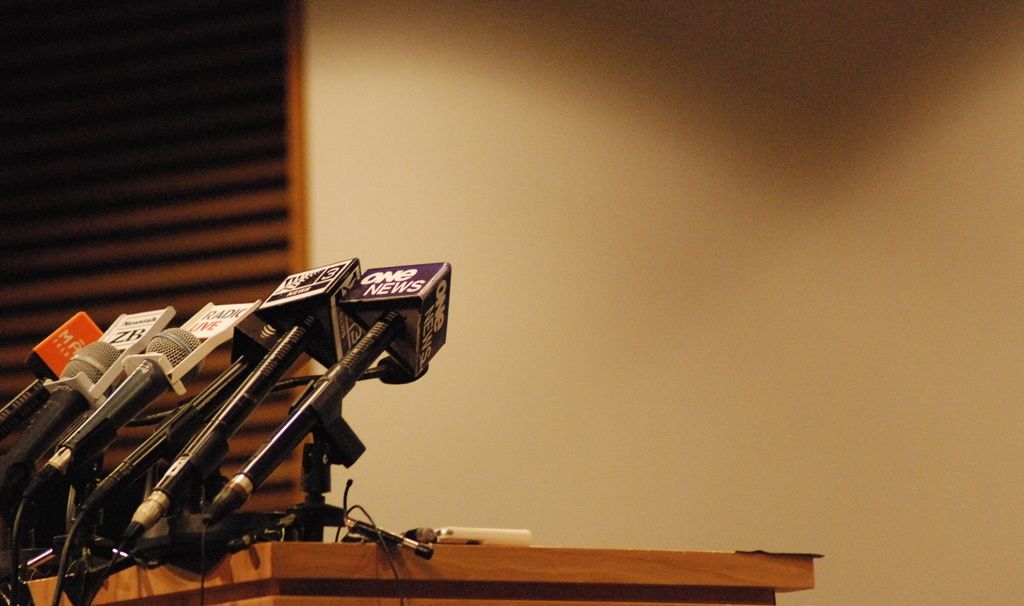 This website has tried its damnedest to get genuine fiscal conservatives elected to various positions at all levels of government. Unfortunately every time we weigh in, one of two things invariably happen: Either the candidate we support loses their race or (worse) they sell out after they win.

Seriously … with a handful of exceptions (S.C. Treasurer Curtis Loftis, U.S. Rep. Mick Mulvaney and State Senator Tom Davis, to name a few) we remain profoundly disappointed by the performance of the vast majority of so-called “conservative” officeholders hailing from the Palmetto State.

Mark Sanford? He’s clearly been a major disappointment … which is why we endorsed one of the former governor’s opponents in the 2013 GOP primary for the vacant South Carolina first congressional district. Unfortunately that candidate – State Senator Larry Grooms – came a few hundred votes shy of making the runoff, finishing just behind fiscally liberal “Republican” Curtis Bostic.

Given than Sanford was running against a big government RINO, we offered a less-than-ecstatic endorsement of his candidacy in the GOP runoff – choosing the lesser of two evils, in effect.

Don’t get us wrong … we absolutely believe that Sanford will be an infinitely better vote for taxpayers over the next year-and-a-half. But Sanford’s chronic narcissism and repeated displays of poor judgment have put his campaign in a terrible position – causing voters to question whether he learned anything from his dramatic 2009 fall from grace.

Despite this stunningly ill-timed reversion to moronisitude, this website was still inclined to endorse Sanford in this “specialest” of special elections on the basis of his fiscal positions … and the fact his opponent is a former six-figure taxpayer-funded bureaucrat who is doing her best to pretend she’s a moderate.

Pushing us over the edge? Sanford’s disgusting panderfest at this week’s debate with Democrat Elizabeth Colbert-Busch – during which he all but repudiated his prior support for expanded parental choice and went “whole hog” in support of government-funded economic development efforts (a.k.a. crony capitalism).