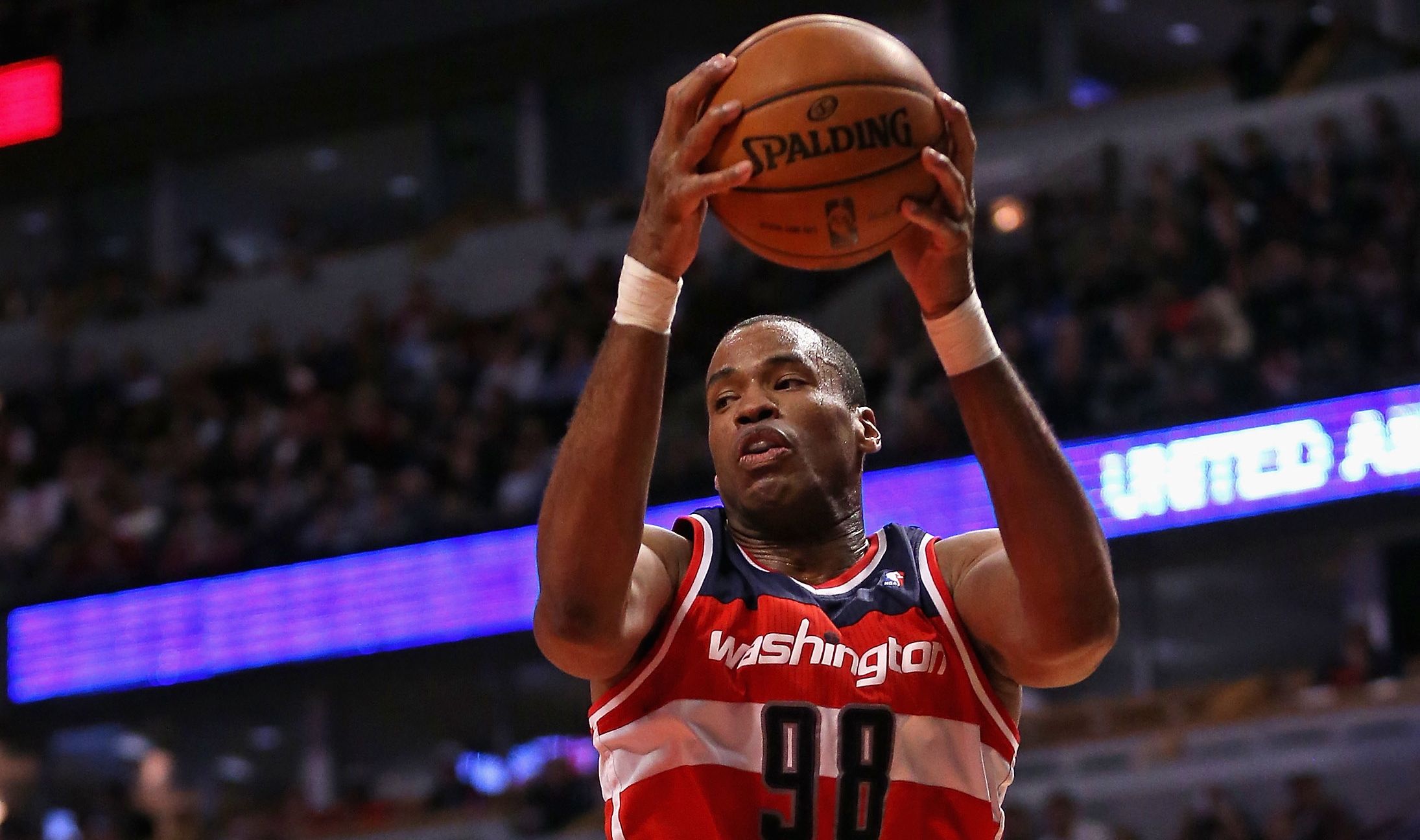 On the one hand, the New York Jets released quarterback Tim Tebow – an overt “Jesus Freak” – after failing to give him anything resembling a chance in the Big Apple.

On the other hand – in much “bigger news” – a reserve center for a bottom-feeding franchise in the National Basketball Association (NBA) is being feted like a conquering hero after coming out of the closet in his twelfth season.

Jason Collins – a 7-foot-0, 255-pound center with the Washington Wizards – became the first active athlete in one of North America’s four major professional sports to openly declare his love for other men. Not surprisingly, Collins’ declaration was greeted with a veritable cacophony of support – including a congratulatory phone call from U.S. President Barack Obama.

This website has consistently supported equal rights for homosexuals, but Collins’ “coming out party” strikes us as self-serving, contrived and something far short of courageous.

“Courageous” was when tennis star Martina Navratilova revealed her homosexuality at the peak of her career as the best female tennis player of all-time – thirty-two years ago. Or when Bronze Star/ Purple Heart recipient Leonard P. Matlovich revealed his homosexuality as an active duty officer in the U.S. Air Force – thirty-eight years ago.

Collins? He’s several decades late to this party … he’s also averaging a measly 1.1 points in less than ten minutes per game for a squad “boasting” a 29-53 record.

So forgive us for being a bit underwhelmed at both his announcement and his so-called “courage.”