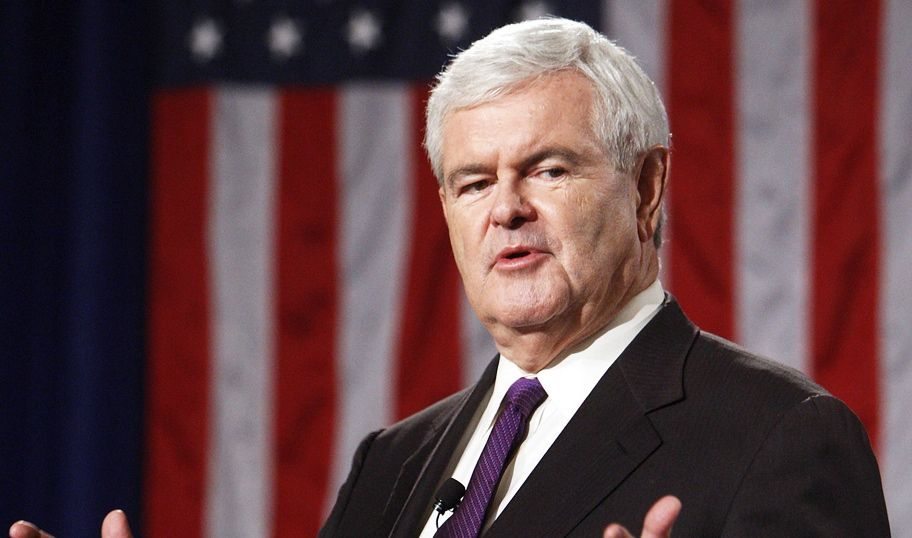 Former U.S. Speaker of the House Newt Gingrich – among the more insufferable of the ethically bankrupt, crony capitalist, fiscally liberal, infuriatingly hypocritical “Republican” leaders – is returning to one of the few states dumb enough to believe he’d make a good president.

The rotund “Republican in Name Only” is making a three-day swing through the South Carolina – the state which handed him a resounding victory over eventual GOP nominee Mitt Romney last year.

Gingrich’s reason for being in the Palmetto State? Officially his trip is being billed as a “Thank You Tour,” but it’s more likely about Gingrich trying to keep his name in circulation as jockeying begins for the 2016 “Republican” presidential primary.

As we’ve noted on numerous occasions, Gingrich has been a colossal disappointment ever since taking control of the U.S. Congress as part of the 1994 “Republican Revolution.”

An early supporter of socialized medicine who once referred to a middle-of-the-road GOP budget as “radical right-wing engineering,” Gingrich’s South Carolina win was proof positive that Republican primary voters in our state are idiots who enjoy being lied to … or are too stupid to know they’re being lied to.

There was no place for a fiscal liberal gas bag like Gingrich in the 2012 GOP field – yet for reasons surpassing understanding people (read: South Carolinians) were duped into believing he was a “conservative” alternative to Romney.