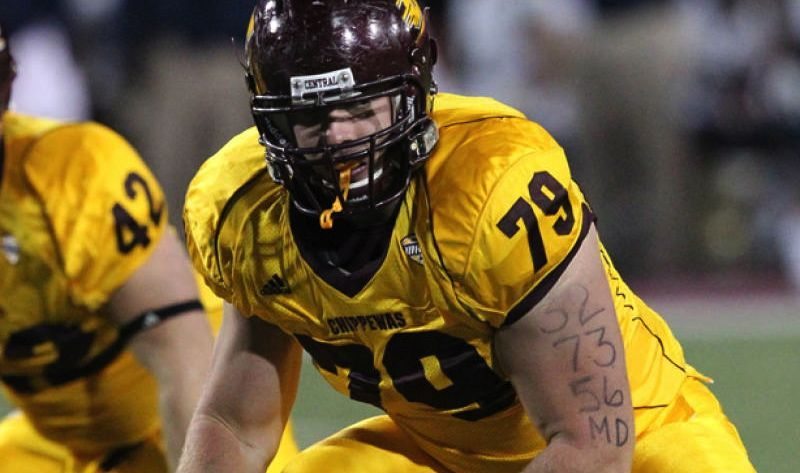 In anticipation of next year’s Jadeveon Clowney derby, National Football League teams stocked up on offensive linemen in the 2013 NFL draft.

Three of the first four picks in the draft were offensive linemen – Central Michigan’s Eric Fisher (No. 1, Kansas City), Texas A&M’s Luke Joeckel (No. 2, Jacksonville) and Oklahoma’s Lane Johnson (No. 4, Philadelphia) – while three more were selected over the next seven picks.

Not drafted in the first round? Notre Dame’s Manti T’eo – whose “dead girlfriend hoax” made national news earlier this year – or West Virginia’s gunslinging quarterback Geno Smith. In fact no quarterbacks were taken until the Buffalo Bills selected Florida State’s E.J. Manuel with the sixteenth pick.

That’s the lowest a quarterback has been taken in more than a dozen years. Meanwhile no running backs were selected in the first round for the first time in half a century.

As for players with South Carolina connections, Clemson University’s career receiving leader DeAndre Hopkins was selected by the Houston Texans with the 27th pick of the first round.

DeAndre Hopkins Drafted In First Round