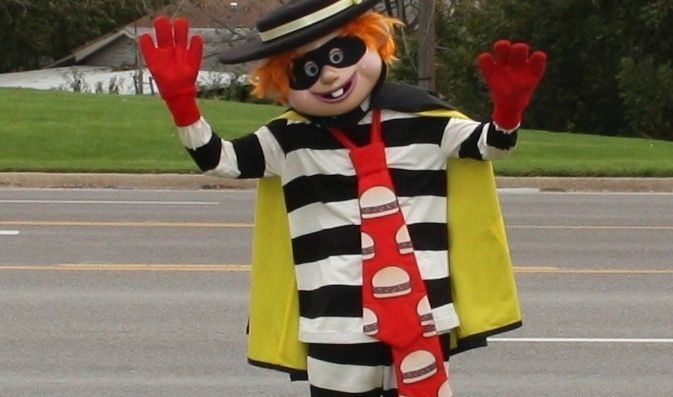 Former S.C. Gov. Mark Sanford must appear in court two days after his U.S. congressional special election to address allegations that he trespassed on his ex-wife’s property in violation of a divorce order … but some South Carolina Democrats are suggesting he may have committed a much more serious crime.

According to one prominent Democratic source, Sanford’s unsolicited February entrance into the home of his ex-wife Jenny Sanford could amount to a much more serious first-degree burglary charge – a felony that’s punishable by life imprisonment.

(A) A person is guilty of burglary in the first degree if the person enters a dwelling without consent and with intent to commit a crime in the dwelling, and either:
(1) when, in effecting entry or while in the dwelling or in immediate flight, he or another participant in the crime:

(a) is armed with a deadly weapon or explosive; or

(b) causes physical injury to a person who is not a participant in the crime; or

(c) uses or threatens the use of a dangerous instrument; or

(d) displays what is or appears to be a knife, pistol, revolver, rifle, shotgun, machine gun, or other firearm; or

(2) the burglary is committed by a person with a prior record of two or more convictions for burglary or housebreaking or a combination of both; or

(3) the entering or remaining occurs in the nighttime.

(B) Burglary in the first degree is a felony punishable by life imprisonment. For purposes of this section, “life” means until death. The court, in its discretion, may sentence the defendant to a term of not less than fifteen years.

Interesting … Sanford’s alleged trespassing is said to have occurred at night, although it’s obviously premature to speculate on whether he entered his ex-wife’s dwelling “with intent to commit a crime.” Meanwhile calls to the Charleston County Sheriff’s Office (CCSO) and the Sullivans Island Police Department (SIPD) – the law enforcement agencies with jurisdiction in this case – were not immediately returned.

Speaking of Sanford’s “intent,” his camp is expected to issue some sort of statement on the trespassing allegation soon … so stay tuned for that.

Meanwhile, the incident has evoked comparisons to the trial of former S.C. Rep. Thad Viers – who was indicted earlier this year on first degree burglary charges after allegedly entering the home of his ex-girlfriend without permission.

Sanford faces Democrat Elizabeth Colbert-Busch on May 7 in a special election for the first district seat he previously held from 1995-2001. Prior to the trespassing story breaking, the former governor had reportedly taken a slim lead in the race.

UPDATE: Here is Sanford’s statement on the trespassing allegation, in which he acknowledges entering his ex-wife’s home without permission to watch the Super Bowl with his 14-year-old son, Blake. And here’s our coverage of that statement.