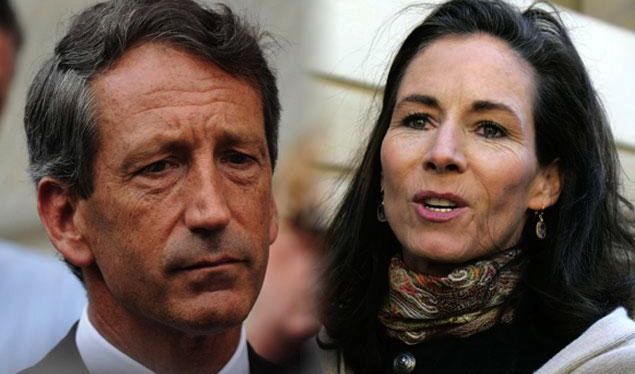 Former S.C. Gov. Mark Sanford violated a judge’s order and trespassed on the property of his ex-wife, former S.C. First Lady Jenny Sanford, according to the Associated Press.

The incident occurred on February 3, when Jenny Sanford says she confronted her ex-husband leaving her Sullivans Island home by a back door – using his cell phone flashlight to guide his steps. According to her attorneys, Sanford has “entered into a pattern of entering onto plaintiff’s property” without permission and has been told to knock it off “on a number of occasions.”

Jenny Sanford filed the court complaint on February 4 – arguing that her ex-husband’s behavior violated the terms of their 2010 divorce, which stated that neither party was allowed to set foot on the other’s property without permission.

The day before news of the trespassing complaint broke, Sanford had reportedly retaken the lead in a tight race with Democrat Elizabeth Colbert-Busch for the first congressional district seat he held from 1995-2001. It’s not immediately clear how this incident will impact the race, but it obviously isn’t good news for Sanford – who has thus far managed to keep the focus of the race away from his personal life.

In fact the report is already going viral in Washington, D.C.

The Sanfords divorced in 2010 after twenty years of marriage – eight months after he was famously busted leaving the state to visit has Latin lover (now fiancée) Maria Belen Chapur.

Sanford has met with his ex-wife at her house with permission on previous occasions, including this awkward visit during the 2012 Christmas holidays in which he asked her to manage his political comeback.

SC In Running For Infiniti Plant