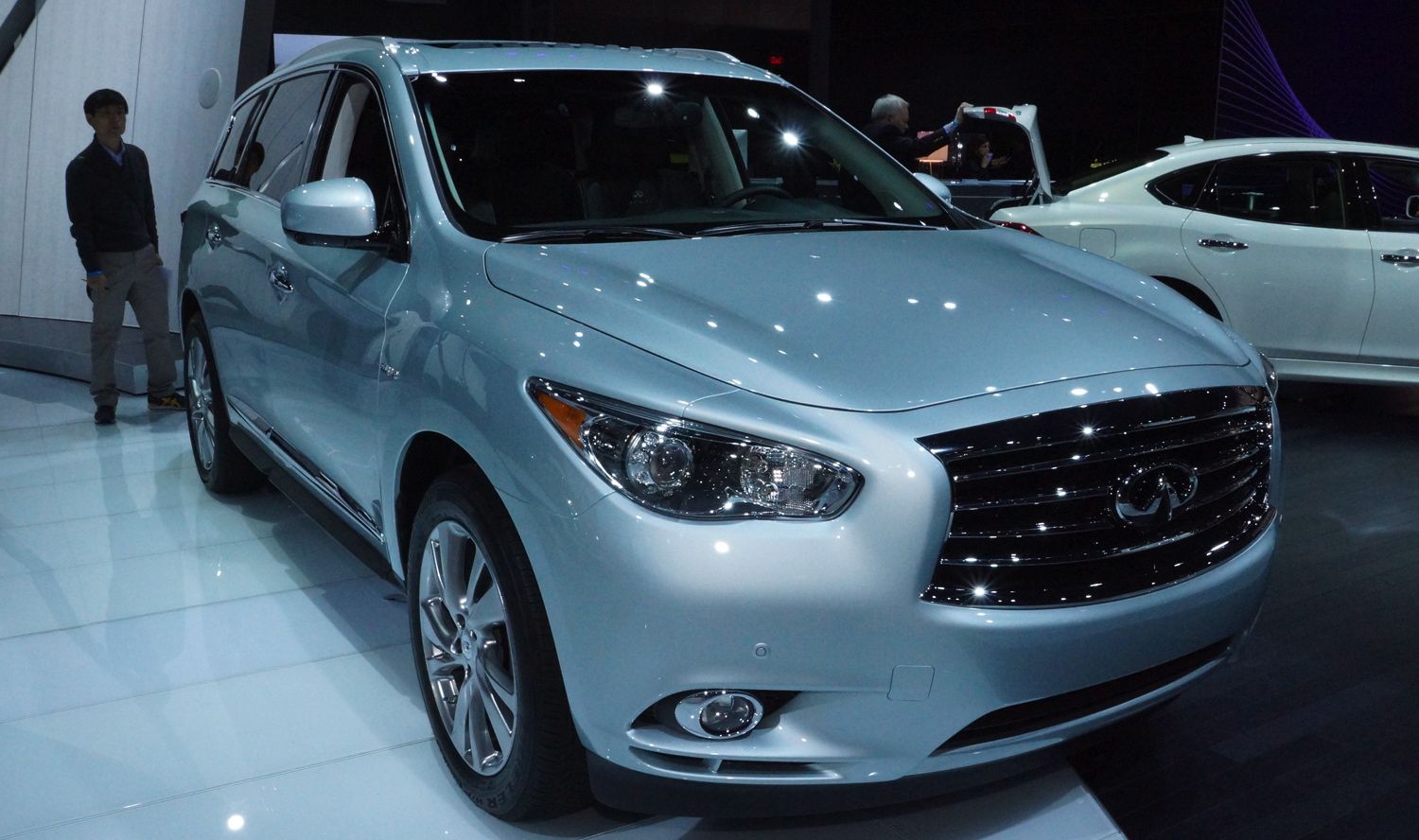 Sources at the S.C. Department of Commerce have confirmed to FITS that the Palmetto State is likely to compete for a North American Infiniti plant, although they downplayed recent mainstream media reports portraying the state as a frontrunner.

“We will be in the mix (for Infiniti) but as you know with deals like this there is no guarantee,” our source said. “We have as good a shot as any other state.”

Details of South Carolina’s effort to land the Nissan Motor Co. manufacturing facility – including the size of its taxpayer-funded incentive package – are “still in the embryonic stages” our source said, although they quickly added “we will be competitive on incentives.”

Of course we will … after all, forcing existing businesses and taxpayers to subsidize such corporate giveaways is the new modus operandi in South Carolina.

Is Mark Sanford A Burglar?