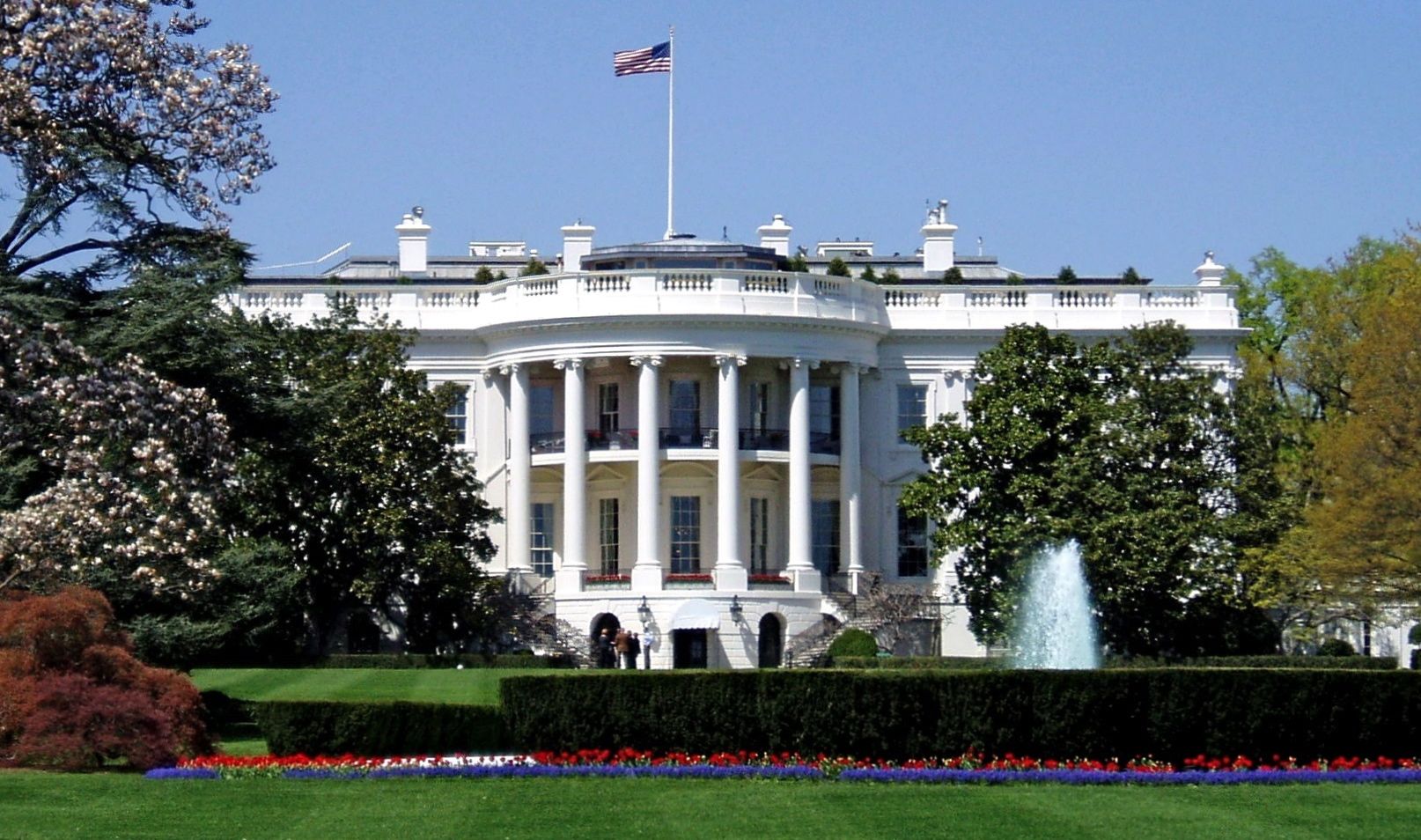 A letter with a “suspicious substance” was intercepted by Secret Service agents at an off-site White House mail facility this week, CNN is reporting. The letter -addressed to U.S. President Barack Obama – was received the same day a letter sent to U.S. Sen. Roger Wicker (R-Mississippi) was found to contain Ricin, a deadly poison.

The Wicker letter – said to have originated in Memphis, Tennessee – was also intercepted at an off-site mail facility. One U.S. Senator, Claire McCaskill (D-Missouri), claimed a suspect was in custody in relation to that letter, although her account has been disputed.

Both letters stated that “to see a wrong and not expose it, is to become a silent partner to its continuance,” while both were signed, “I am KC and I approve this message.”

In a possibly related incident, staffers in the Hart Senate Office Building were alerted by the U.S. Capitol Police that another “suspicious package” had been found in the atrium of the building.

“The U.S. Capitol Police are responding to a suspicious package on the Atrium of the Hart Senate Office Building,” an email to staffers noted. “All staff and other personnel are directed to avoid this area until further notice.”

No word yet on what – if any – dangerous substance(s) may be associated with that package.

Ricin – which is derived from the castor bean plant – is a poison that works by inhibiting the ability of cells to produce protein. It is most dangerous when inhaled or ingested.

Security in Washington, D.C. was already on high alert this week in light of the Boston Marathon bombings – a pair of coordinated explosions that killed three people and injured dozens more earlier this week in downtown Boston, Massachusetts.

Both off-site mail facilities were established in the wake of the 2011 Anthrax attacks – in which five people were kiled (and another seventeen infected) by spores of Anthrax contained in letters sent to news media offices and two U.S. Senate offices.

Lindsey Graham: Buying Off The Christians