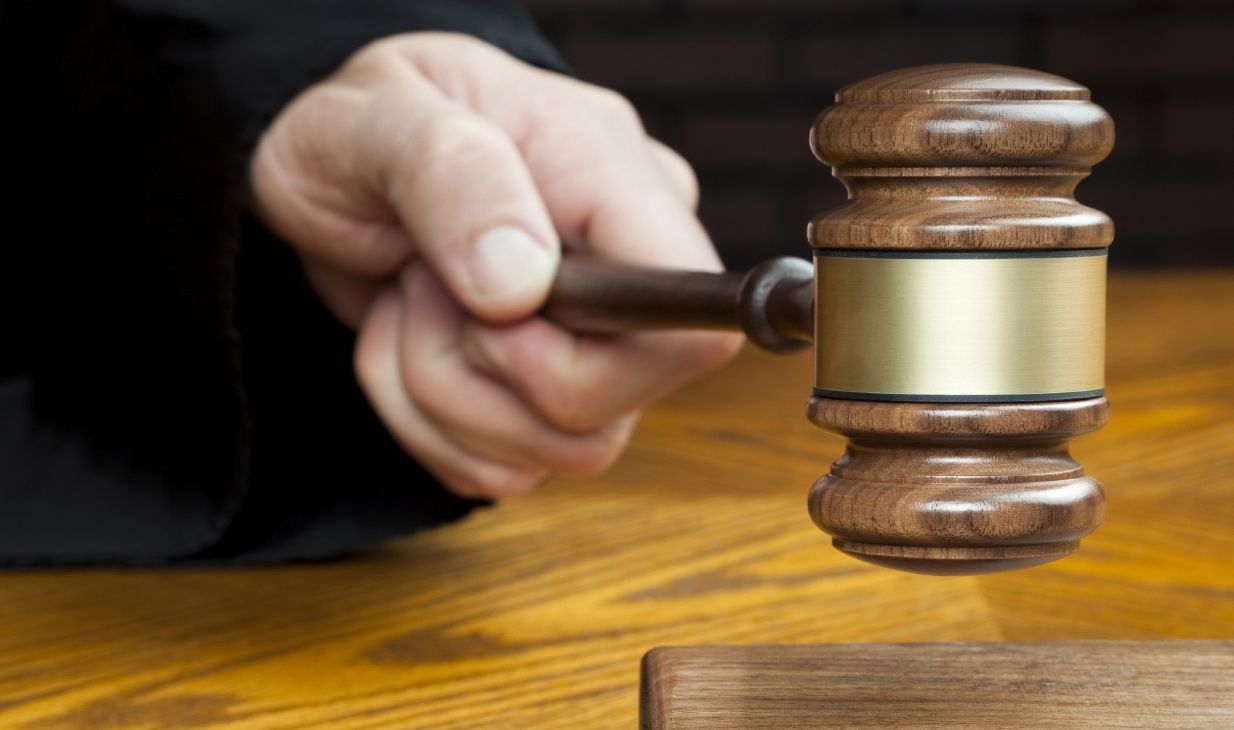 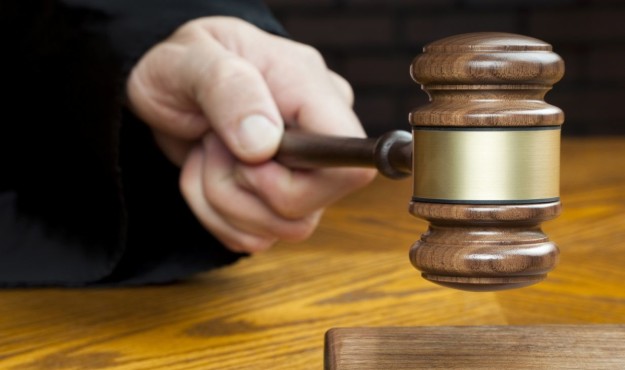 Former S.C. Rep. Thad Viers appeared in court this week to face burglary charges … but judging from the mainstream media coverage of his hearing the real star of the show was none other than FITSNews.

According to The (Myrtle Beach, S.C.) Sun News, S.C. Circuit Court Judge Edward Cottingham accused Viers’ of leaking information about his relationship with barbecue heiress Candace Bessinger to this website. He also threatened to throw anyone in jail who spoke ill of Bessinger.

“There is some indication based on pretrial that you or somebody on your behalf have used discovery material and provided Fitsnews with it,” Cottingham told Viers. “Without question somebody is trying to besmirch the reputation of that unfortunate victim.”

Wait … “that unfortunate victim?” What?

Has Viers’ been convicted of anything yet? No. He’s been indicted – but not convicted.

And not only that, isn’t there evidence to suggest Bessinger may have participated in a plot to set up the aspiring politician? Yes. In fact Bessinger was allegedly having an affair with a campaign donor of one of Viers’ former rivals for the seventh congressional district seat.

More to the point – isn’t Cottingham supposed to be impartially presiding over a trial seeking to determine if Bessinger is, in fact, a victim?

Yes … but you wouldn’t know any of that from his comments.

“You listen to me very carefully,” Cottingham told Viers. “If I find that this conduct continues I’m going to blame it on you and I’m going to revoke your bond immediately. If third parties continue to besmirch this victims reputation I’m going to issue a rule to show cause and bring that individual and put him or her in jail. I will not permit any further contact like this with Fitsnews or anybody else. That victim is entitled to her peace.”

Wait … what? Did this crusty geriatric just say he would put anyone in jail who “besmirched” Bessinger’s reputation?

Because that’s sure what it sounded like to us …

But this old fart needs to check himself – and fast.

First of all, he has absolutely no business threatening people’s First Amendment freedoms simply because he’s trying his damnedest to remember what an erection felt like … however many decades ago that may have been for him. Second, his biased comments at this hearing strike us as grounds for recusal – not to mention an investigation into his competency to remain on the bench.

Oh … and as for Cottingham’s threat to put us in jail, we have three simple words: Bring it on.

Yet while we’re not worried about what this judge can do to us, Viers should probably be shaking in his boots right about now. If convicted of burglary he could face a mandatory minimum sentence of fifteen years. And if he’s convicted of stalking and harassing Bessinger, he could face up to eight years in prison.