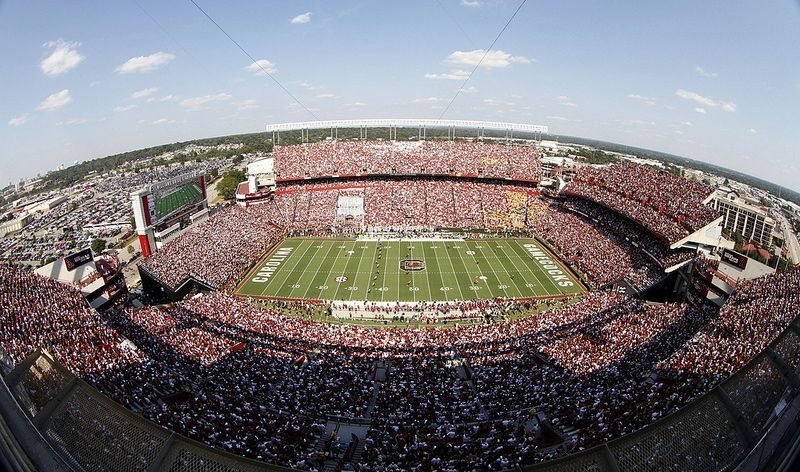 A Clemson University “Tiger Paw” was discovered this week on the field at Williams Brice stadium … home of the Tigers’ arch rivals, the University of South Carolina Gamecocks.

Unfortunately the artwork – much like Clemson’s performances against USC over the last four years – left a lot to be desired. 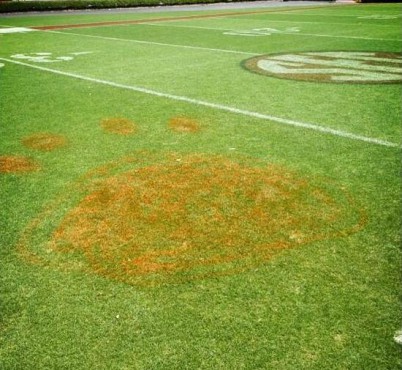 Yup … that’s definitely the work of a Clemson graduate, people. Or a three-year-old girl.

Nonetheless, the paw irked several Gamecock players, who took to social media to express their displeasure.

“It’s war they put a paw on our field so #disrespectful,” tweeted University of South Carolina defensive back Victor Hampton, who snapped a picture of the offending artwork.

Clemson has lost four straight games to USC – including a pair of lopsided defeats at Williams Brice Stadium. Still, the Tigers have emerged as a national power again over the last two seasons – earning some respect with a big win over LSU in the 2012 Chick fil A bowl.