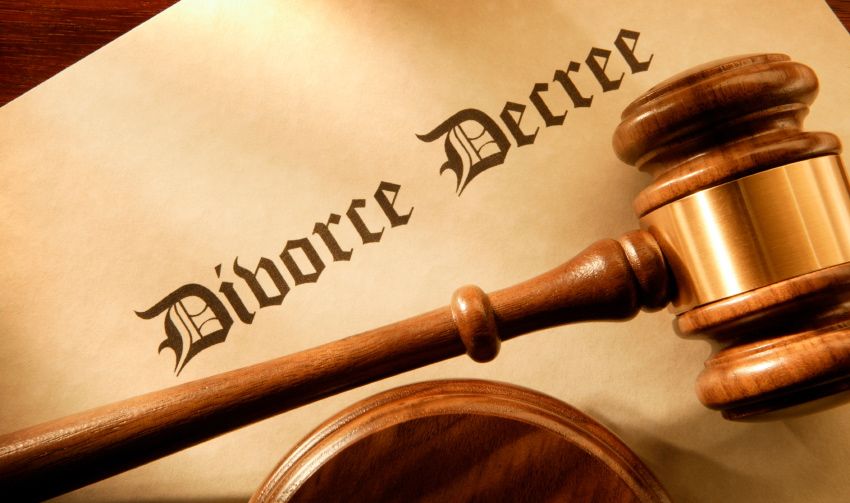 No official reason for the delay was provided, but a hearing scheduled for last week in the case of Marchant v. Marchant was indefinitely suspended not long after this website broke the story.

“They were spooked by the media calls they were receiving,” a source familiar with the delay tells FITS.

Jennifer Marchant is suing her husband, prominent S.C. State House lobbyist Larry Marchant, for divorce – alleging that he engaged in at least three extramarital affairs over the course of their marriage. One of those “affairs?” Marchant’s one-night-stand with then-S.C. Rep. Nikki Haley in Salt Lake City in 2008.

Marchant has previously signed a sworn affidavit affirming his version of events – however Haley’s lawyers dismissed it because the affidavit was not offered within the context of a pending trial and (according to them) not subject to the state’s perjury law.

Meanwhile Haley has refused to sign an affidavit in support of her claim that she has been “100 percent faithful” to her husband for the duration of their 17-year marriage.

There has been considerable speculation as to whether Marchant – whose claim of an affair with Haley was broadly ridiculed – will change his story in light of  the potential loss of hundreds of thousands of dollars.

So far he is refusing to comment on the case …

Obviously we’ll let you know as soon as the case is rescheduled.

What’s Haley’s exposure here? Obviously we don’t see any situation in which the governor would be compelled to testify in open court, however she could be forced to answer questions under oath as part of a deposition.

CCU Attack: How Many More?