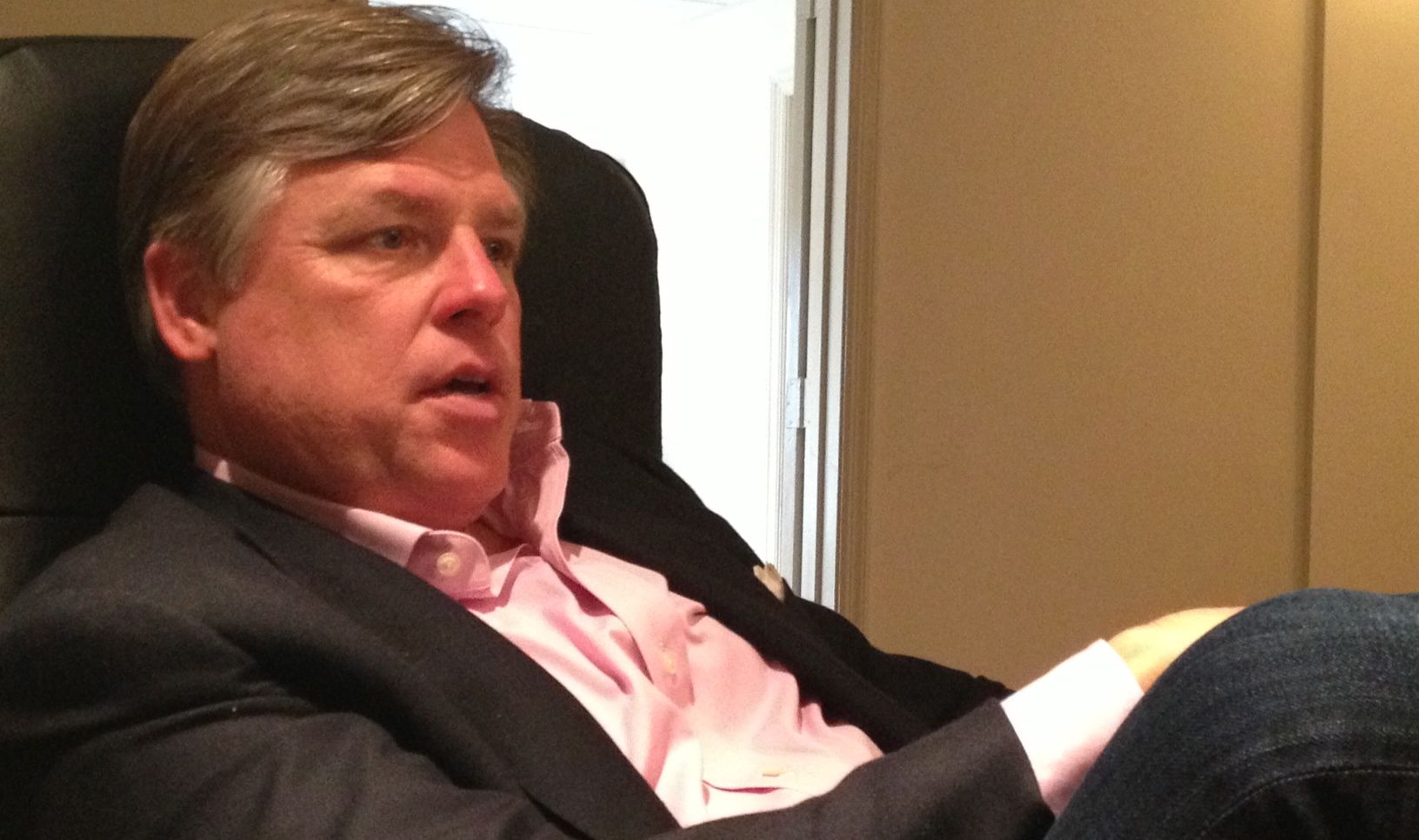 S.C. State House lobbyist Larry Marchant is refusing to comment on his pending divorce case – a court drama which is likely to put his dramatic 2010 confession of an affair with Gov. Nikki Haley under the microscope.

Specifically, Marchant is refusing to address what could wind up being a six-figure question for him: Did he or did he not have a one-night stand with then-S.C. Rep. Haley in Salt Lake City in June of 2008? That’s a question Marchant could be forced to answer in open court – subject to the laws of perjury.

So … what’s Marchant going to say?

We finally reached the veteran lobbyist this week – but he sounded confused when we asked him point blank if he intended to stand by his story.

“No, that’s not what I mean … I know what I’m going to … you just … you caught me with my mind on something else,” he stammered.

After a bit of hemming and hawing, Marchant finally said “look, I can’t talk about this” and referred us to his lawyers.

Marchant’s wife, Jennifer, sued him for divorce in Richland County family court on February 6 . A preliminary hearing in the case has been scheduled for 11:00 a.m. on February 20.

Marchant submitted an affidavit in October 2010 swearing that he and Haley had a one night stand in Salt Lake City, Utah in June 2008. The divorce filing submitted by Jennifer Marchant indicates this admission by her husband caused her “humiliation and embarrassment” and that she “was unable to appear in public for some time.”

Haley has categorically denied Marchant’s claim – and all allegations of infidelity – however she has refused to submit an affidavit.