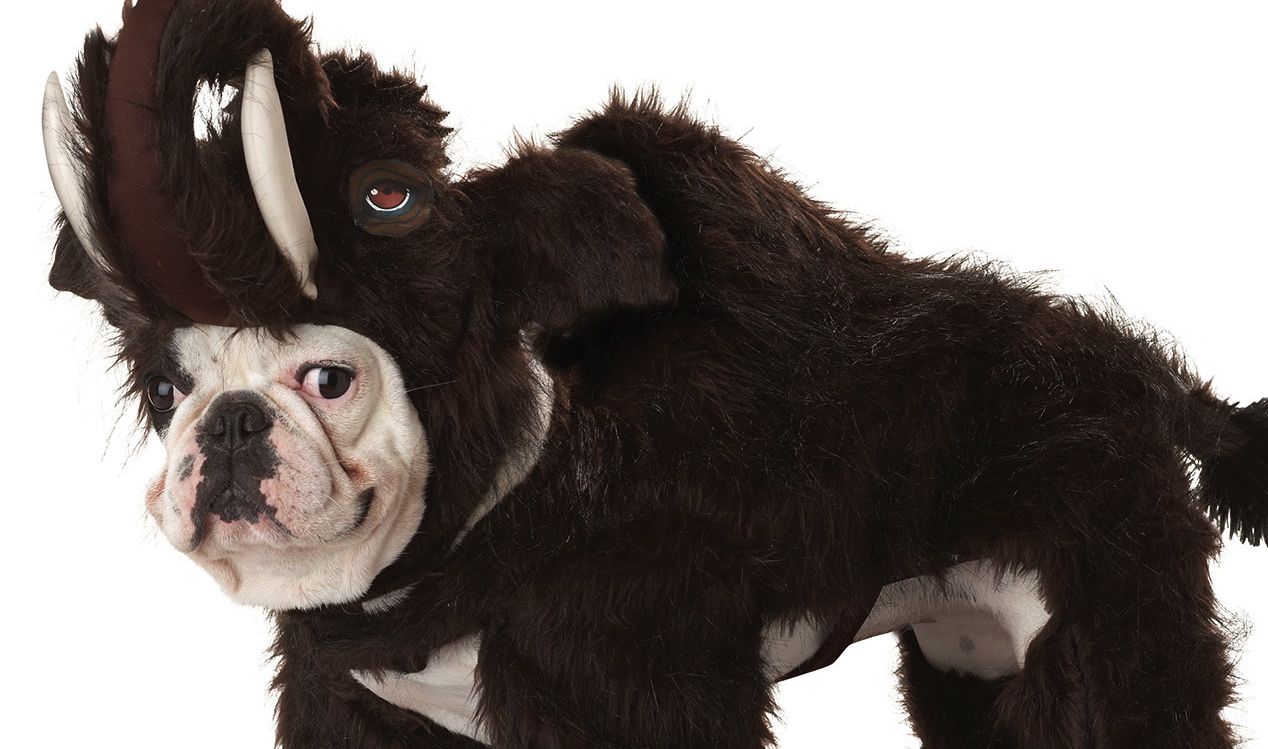 Over the weekend (yes, we publish stories over the weekend) this website delved into the big “scandal” surrounding the 2014 Republican Primary election cycle.

For those of you who missed it, last week The (Columbia, S.C.) State newspaper reported on a shady group of “rogue conservative” activists allegedly plotting to hijack the state’s primary election and disenfranchise hundreds of thousands of GOP primary voters.

Is the story true? Absolutely not …

“The whole thing is an establishment ploy aimed at demonizing a small handful of fiscally conservative activists,” we wrote.

In fact we condemned the SCGOP for “shamelessly fabricating a proposal for the sole purpose of condemning it” and documented how “its own leaders endorsed the exact same proposal less than a year earlier.”

So … who is behind the scam?

We received a few tips after our story ran indicating the architect of the “Save Our Primary” movement was none other than veteran Palmetto political consultant Richard Quinn – whose stable of clients includes “Republicans in Name Only” like U.S. Sen. Lindsey Graham and S.C. Senate President John Courson.

And lo and behold the group’s website is registered to one of Quinn’s employees.

“It’s a total scam,” one source told us.

We don’t fault Quinn for trying to make some money for his business (and portray his RINO clients as “victims”), but it’s downright embarrassing former U.S. Ambassador and S.C. Speaker of the House David Wilkins permitted his name to be associated with this “straw man” of an organization. It’s also beyond embarrassing The State newspaper got suckered into writing a story aimed at legitimizing it.

This entire episode proves two things … 1) South Carolinians (especially SCGOP primary voters) will believe anything that’s spoon fed to them, and 2) there is a corrupt political-media establishment eager to continue feeding them lies instead of the truth.